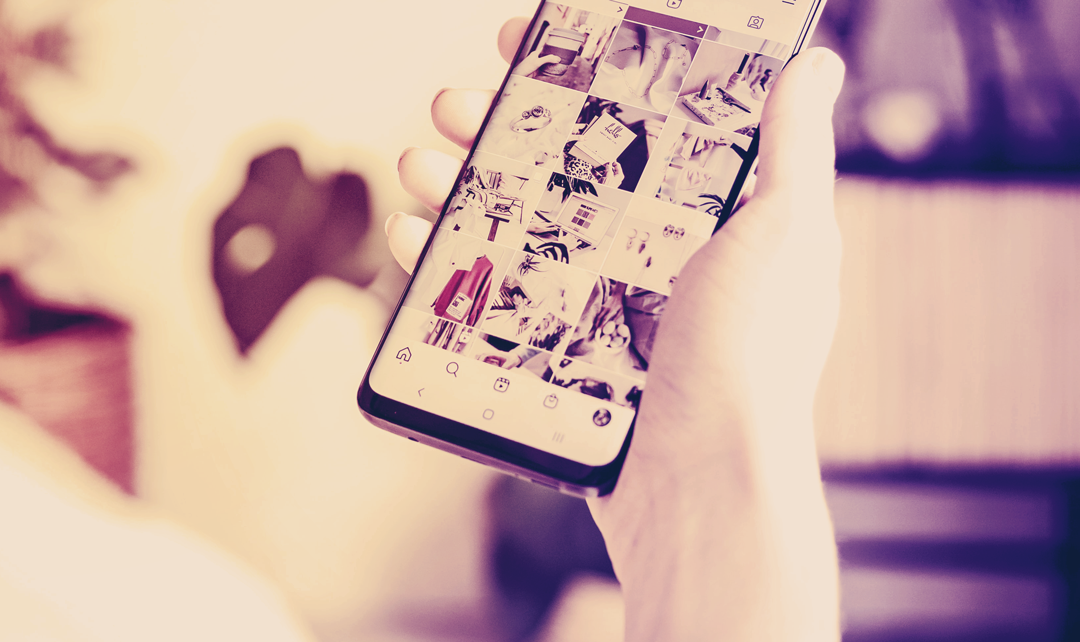 It’s getting colder out and getting darker, and with that (at least in my case) comes seasonal depression. Lately, I’ve been feeling unmotivated and cranky, but I’m doing my best. I’ve been losing interest in things I’m normally passionate about, but I’ve been trying to find workarounds.  I started colouring again the other day, which actually helped my mental health a lot! And I’ve been doodling and sketching some things. I think my phone is actually a big source of loss of motivation.

I spend a lot of time on my phone, scrolling Tiktok, messaging friends, taking selfies, etc. So I’m feeling like that instant gratification, of getting a message, someone liking my photos, seeing my views on Tiktok, is really challenging the things that don’t give instant gratification. For example, I’ll get super into a video game for a bit, and then it sort of slows down, and I put it down and just go back to scrolling, then I ignore the game and eventually get over it. Same with watching a television show, I usually only watch television before bed, because I don’t have my phone to distract me, allowing me to actually pay attention. Even with movies, I have to watch something scary, and it has to be less than two hours because I don’t have the attention span to actually sit down and commit to watching a movie.

I actually saw a couple of interesting videos on Tiktok ( of course). One of which said, “Stop scrolling, and watch this video, do you even remember what the video 3 videos above this was about?” I literally had to scroll back up because I couldn’t remember. Another one explained that with scrolling and scrolling, we feel all these emotions, maybe it’s laughter because of a silly video of children, sadness of a video of owners saying goodbye to their pets, anger because of a video of a great injustice being carried out. But we never allow that emotion to fully complete, as soon as we shed a tear at the dogs passing, we swipe down to see a video of a cute snake with a hat on its head, and we forget that previous emotion ever existed.

I’m not really going anywhere with this, but it was just an observation I’ve made. I absolutely love how phones can help us stay connected, but I am definitely also aware of the negative effects they can have on our mental health.

Anyways that’s about it for now, thanks for reading guys, and see ya next time
– Ruby