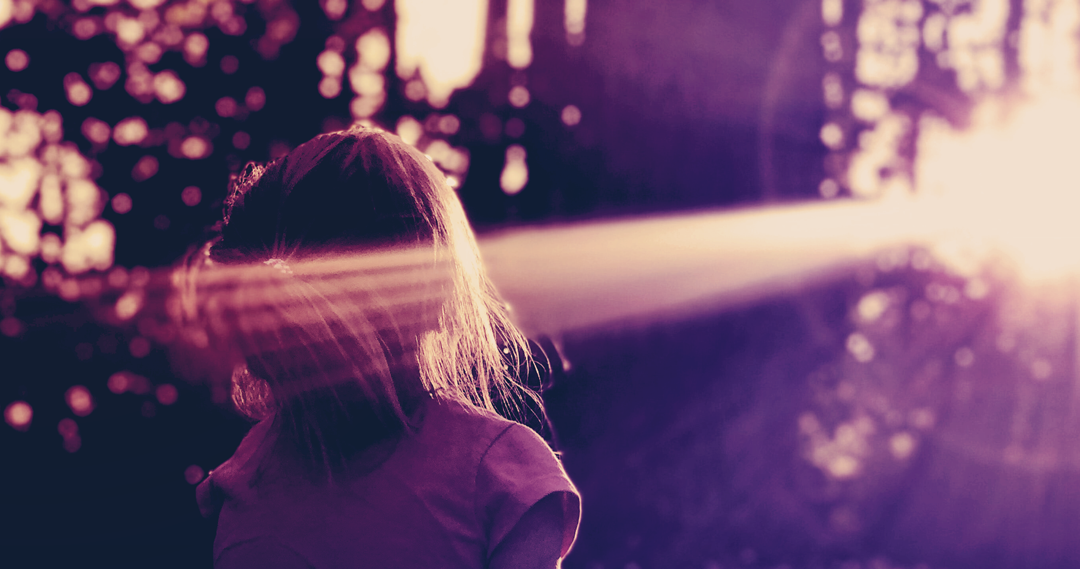 Hey guys, Ruby here. So today I’m going to write a bit about growing up. To preface I wanted to talk about my mom.
She was 20 when she got pregnant with me and had been dealing with addiction, homelessness, and mental health issues, and from what she has told me, she wasn’t aware of being pregnant until 5 months into it, so she was using during that duration. My mom went into labour 2 months after she found out she was pregnant, she had a very bad flu, and both of us could have died if she didn’t have an emergency c-section. My grandma was the first person to hold me, and my mom didn’t get the chance to until several months later when I was discharged from NICU. She has also told me that my mom definitely had Postpartum Depression.

I have repressed a lot of my early childhood, and don’t remember much family-wise until I was about seven, but I do remember being bullied, becoming violent because of it, and then being sent to special ed classes because I was aggressive. I’ve learned a lot from my grandma about my childhood, and have pictures from it as well. I always loved dogs and have several pictures with my childhood dog, who passed when I was 15. I was raised in the 90s when people were kind of just becoming aware that smoking was bad, so there are several pictures of my mom and me, and there’s a cigarette burning in the ashtray. I remember walking around the mall with my mom and sitting down to eat at a restaurant, while people smoked inside the mall. Along with cigarettes, alcohol was around me a lot, after my mom gave up drugs, she really picked up drinking, and I didn’t realize until I was older that she was an alcoholic. I was also given alcohol as a child, usually a very small amount of wine on New Year’s, but sometimes my mom would give me a cup of watered-down beer.

When I was 8 years old, my mom decided to try to improve our lives, by going and getting a college degree. She got the degree, but couldn’t commit to the job, so she ended up working retail, then gave that up and just went on ODSP due to her mental health. During that time, I went to stay with my grandparents, which was probably the very best part of my childhood. My grandma enrolled me in extracurricular activities, taught me skills, sent me to summer camp, spoiled me, took me on vacations, luxuries that my mom couldn’t afford. I did well in school, I was always playing outside, just doing kid things.

When my mom returned from college, her alcoholism had worsened, and by the time I moved back in with her at 12 years old, she was in a bad mental state. She often stayed out after work until about 2 a.m, which meant that since she left before school started; I had to get myself up, get myself to school, come back, walk my dog, cook meals for us, and still get homework done. She usually had a surplus of beer in the fridge, so I started stealing them, it helped me to relax, and when I was drunk I could fall asleep without anxiety and stress keeping me awake.

About halfway through that school year, we got accepted into low-income housing, and we moved into a very sketchy area. My elementary school was across the street from the high school, so through friends’ older siblings, I got introduced to older kids, 15-18-year-olds. I would invite them over after school, since my mom was never around, and we would party, play guitar hero, and take my dog on walks while we drank. Eventually, I got bored of alcohol, and wanted something stronger, I asked one of the high schoolers if he could find something that would make me feel super good, and a few days later he met me before school with a brown paper bag filled with colourful pills.

I told my best friend that I got something for us to try, and pressured her into skipping school and coming to chill with me, which she finally agreed to. When we went back to school, the next day, somehow the school knew something was up, so we were searched, a phone call was made to my mom who wasn’t home and I was suspended. When I got home, I took the bag and buried it in the woods by our apartment, so if I needed something, it was there. One of the older guys, who was 16, coerced me into having sex with him, for free cocaine, and I accepted. Eventually, people at school found out and started shaming me. I started smoking cigarettes, self-harming and continued using, and 8th grade was very much the same.

Alright, guys, I’m going to end it there for now, and next week I’ll write about my teenage years. Hope you enjoyed it.
-Ruby