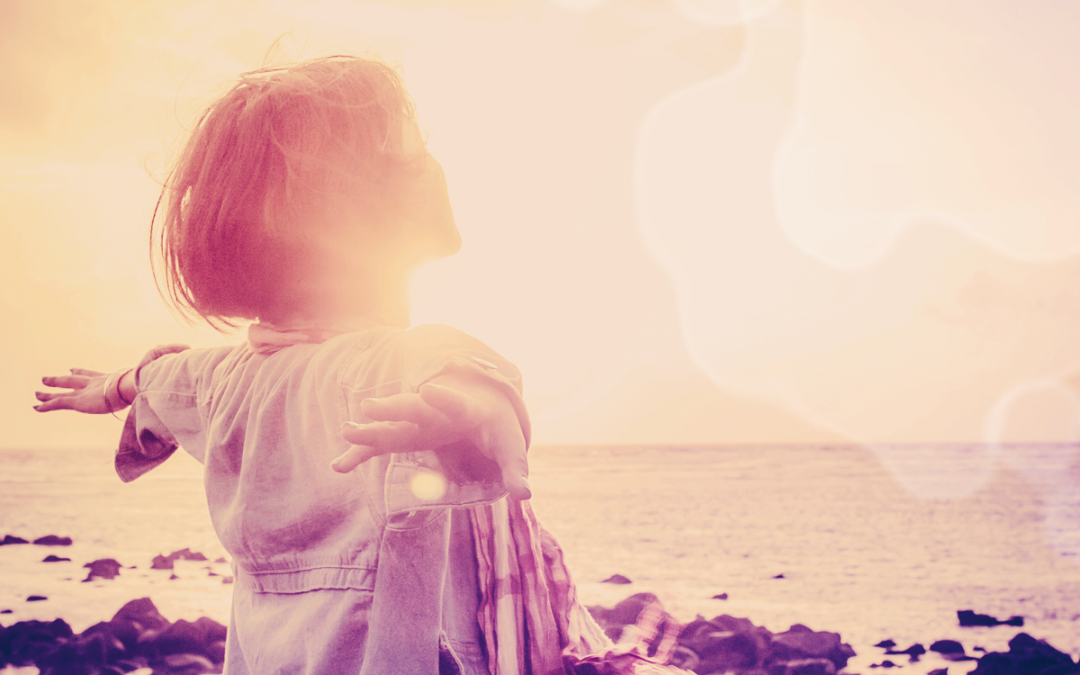 Hello and welcome back to another blog with Morty!

In today’s blog post, I wanted to share some exciting news with all of you. It has definitely been a challenging week for me, and here is why. I recently got some news about my trafficker being arrested and being held until further notice. The other day, I was finally able to give a statement and the reason why I’m saying “finally” is because when I first tried, I had just recently left that life with him and I still hadn’t had the time and brain cells to process anything that had happened. If you would’ve asked me back then when I was with him what I was doing, I would’ve said “Oh, I’m just an escort and I occasionally work at a strip club, and he is just my boyfriend”. Looking back now, this is actually what I should’ve said instead, “Oh I’m just a victim of Human Trafficking and he is my trafficker”.

Obviously, I would’ve never in a million years been able to say that, because that’s not what I thought that was. I even remember my own face after hearing a nurse say to me, “I don’t know how else to say this, but you’ve been a victim of Human Trafficking”. I was like ” I’m sorry, Human what??”. I remember thinking to myself that there was no way and finding myself in denial. There was no way that I had been a victim of Human trafficking. I remember saying, “That’s not what Human Trafficking looks like in the movies, so it can’t be that.” But eventually, it all started to add up and make a lot more sense. It was not an easy realization. Did it take time for me to accept and move on? YUP. Do you forget everything once you heal? NOPE. Did I think that I had this “love” towards my trafficker? YUP. It’s called a trauma bond. Do you eventually lose ties and move on? YES, YOU DO.

When I did my statement this week, I had to remember things that I didn’t want to remember. Sure I’ve had to bring up certain things in therapy, but that usually happened gradually when I felt more comfortable. In this case, I had to basically tell a complete stranger certain things that took me months to say to my therapist or anyone and it hurt to have to say them again. Yes, It was definitely a challenging and uncomfortable situation, but I am proud of myself. I am proud of myself because I told myself before agreeing to anything that, no matter what the final result would be, whether he was found guilty or not, I wouldn’t let it affect me or my progress. I’ve worked too hard to let a decision that’s not in my own hands to make a decision on. But I will finally feel like I did what I was so afraid of doing which was to speak my truth.

I can’t disclose anything but I am really happy to say that I won’t be the only one coming forward to do a statement about my trafficker. I want to clarify that if a survivor is reading this, I want to make sure I say that, this was the decision that I wanted to make. I made it knowing that the result might be not what I wanted. However, whatever decision you end up making, it is yours and only yours to make. I did this for me to heal. No one will ever know the way you know your own story. I know there are also survivors who may have tried and didn’t get the result they wanted and honestly, you did what you could. I might also not get the result that I want, but I will make peace with it because the only person I will hurt the most if I keep dwelling on it, is me.

Thank you for reading today’s blog post and see you next week!
Until next time,
-Morty