A look into my past 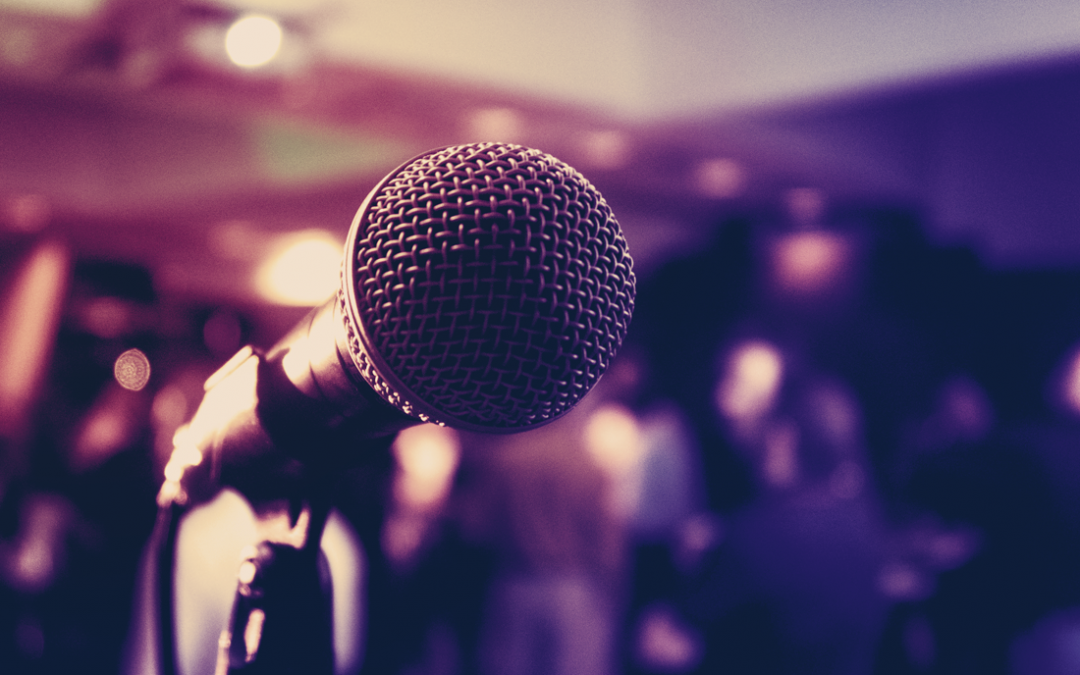 Hello and welcome back to another blog with Morty!

I know last week’s blog was probably very hard to read as I know that it was definitely very challenging for me to write and share. But I’ve reached a point in my healing journey where I want to be able to use my story and experience as a way to inspire and spread awareness about the sad reality of Human Trafficking in Canada. Sometimes I question why certain things happen to certain people. Whether you have a higher power or anything along those lines, I really believe that when something happens it’s for a reason. I know that there are certain things that may be said that are not enough and you still question the “why me”, and that’s honestly totally valid to feel. Even when I say “oh yeah, I trust that this happened for a reason or for a bigger plan” it doesn’t just take away the pain, the hurt, the shame, the constant flashbacks, etc. But it helps to say that when you’re trying to heal and move on.

In today’s post, I want to share something about me that not a lot of people that know me personally, know about. I want you to picture this little girl who came from another country. She didn’t know English, it was a new environment, new friends, new culture, and the list goes on. She was 9 when she arrived in Canada. During her year of grade 8 in elementary school, she experienced something that broke her inside. Her parents divorced. She knew that it was a matter of time before it was going to happen, but I don’t think she completely saw the whole picture of how things were now going to look for her. She felt sadness and guilt. I felt for a long time, that it was my fault or that I was one of the reasons why it had to happen. Obviously, I got older and learned that it wasn’t my fault. I’m not sure if any of you had to ever write a speech every year as part of the curriculum, but I remember having to do a speech every year.  I think that one year it was about penguins lol. But because of what I went through that year, I needed to find something to work through this pain that I had inside of me. So, I did a speech. The speech was on “The Power of Positive Thinking”. I could’ve decided to fall off track and looking back now I feel like that moment had to happen, so that little girl would eventually inspire herself one day and would need those words of wisdom that she once believed and inspired others with at a very young age.

I remember I eventually won the provincial elementary school board public speaking contest, and that day will forever be one of my favourite days. I felt like I had inspired others by how they came up to me and would say that they needed to hear that themselves. Yes, I received an award and money, but the win for me was how much it inspired that room. I remember I was the only person who didn’t have cue cards because it was something that came easy for me to do. I believed what I was sharing with others and therefore it wasn’t hard for me to “have” to memorize. I think the whole point of me telling you this story is that I thought that day back when I was 13, was just going to be a day in my past. But it has become more than just that. I never thought that that day had to happen, so that one day when I really needed it, I could look back and inspire myself. It’s like that day happened because my higher power knew I would eventually need to find my true self again. That day opened doors where I was able to help others. I remember going to leadership camp when I first started high school, and it meant the world to me. I was elected to go to the Dominican Republic and help build a school in grade 10. This is an idea of what I used to be before I even got trafficked. This is who I’m striving to be again because it comes easily for me and I love it, I truly do.