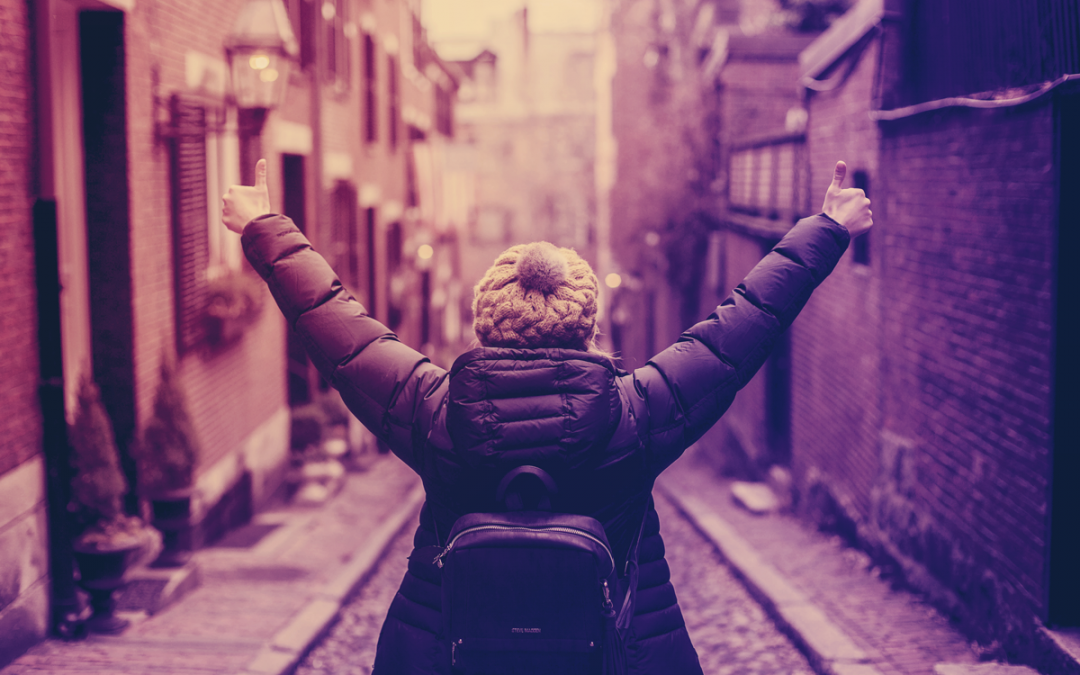 Since you last heard from me, things have been a little busy on my end. Being in the second stage of a program can sometimes get a little overwhelming. Second stage, for anyone that doesn’t know, it’s where you are now focusing on post-secondary school and eventually transitioning into independence. I have to say that every time I say the word “independence” I get anxious! But hey, working on that in therapy lol!

So on the last blog, we left off talking about how it all sort of began. I was raised in a family where there was constant love but also there were moments of sadness. I’m mentioning this because people think that you have to grow up in a bad environment to end up falling into the cracks, and sure there may be a more likely chance, but to be honest, it doesn’t matter. Whether you were raised in a loving home or not, you could still end up becoming someone you didn’t plan to become.

I didn’t plan to become addicted to a substance. I didn’t plan to get trafficked either, but it happened. I always wonder why it happened to me and my answer is that I don’t know. I will never know. I just know that I made it out. Not a lot of us make it out. Sometimes the trauma bond is so strong that it will make a survivor believe that they are where they are supposed to be. It’s not their fault. Sometimes a survivor is too far gone in their addiction that only they can decide if they want to receive the help they need.

For me, It took a few tries. I wish I could tell you that I got out and that was it, but unfortunately, it was not. Eventually, I was able to finally break that trauma bond. I was able to get sober from a substance that at one point in my life, it was the only thing I cared about and kept me going. As I write this, It’s honestly not easy to see and read. Why? Because I was not the daughter that I wanted to be for my mom, I was not the older sister that my brother needed, and I was not a good friend either.

What I can tell you now is that I have never been so close to my family as I am now. I have gained their trust and support. I have shown them that I can be a good sister and a loving daughter. I am a friend that cares and is there in the good and in the bad. I have also forgiven myself for being really lost and knowing it was not my fault that I got trafficked. I keep learning to be more kind to myself every day.

Stay tuned for next week’s blog and thank you for taking the time to read what I have to say about my story.