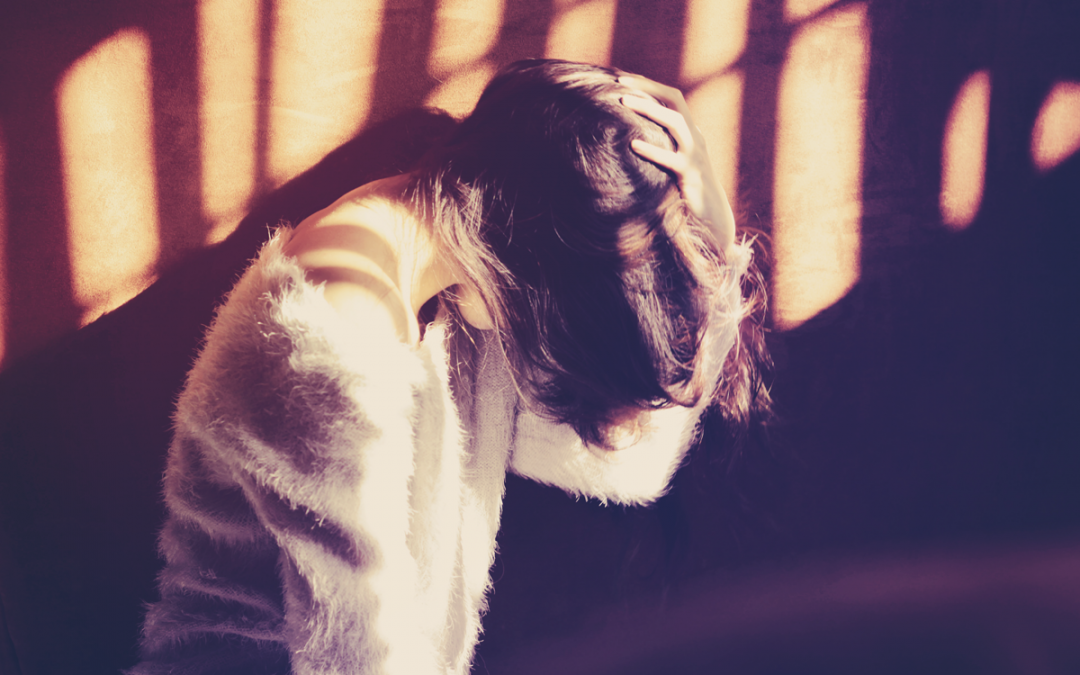 In this week’s blog, I’m going to be focusing on the long term effects that prolonged sexual abuse has had on me. I want to put a warning out there as this blog post could be distressing to read. This blog post is about me and my experiences, so I also want to add a reminder that not every survivor will have experienced things as I have.

Before I speak about my current struggles in relation to the trauma connected to my sexual abuse, I thought it would make sense to give you a brief timeline. I began being abused around 4 years old by a family friend. This abuse continued until I was about 8 years old when he informed me that I was too old for him. At 12 years old, I had a one-off incident with one of my male friends who was a couple of years older than me. At 15, I began being trafficked.

For a really long time, I felt like I had a target on my back. I felt that I was doing something wrong and that’s why I kept falling victim to these horrible acts. I would be lying if I said that this thought doesn’t still run through my head, but I’m getting better at really understanding that back then I was just a child; innocent, scared, and stuck in horrible situations. I’m not to blame because none of it was my fault.

These past experiences have created a lot of trust issues in me, especially when considering men. While still keeping some guards up (based on the world that we live in) I still have to trust that not everybody I cross paths with is out to hurt me. Another example of a fear that I have is intimate relationships. In theory, an intimate relationship sounds great. But when I sit back and really think about it, the thought makes me feel sick to my stomach. I don’t want anyone to get that close to me. Although they wouldn’t be abusing me, I feel like it would still feel the same in my body and I never want to feel the pain that I have felt in the past again.

Because of all this garbage that I tend to carry with me, I push people away a lot and sometimes I can get really lonely. I’ve created some really strong relationships here at SafeHope Home and I plan on keeping them when I eventually transition out. The trauma work here can get really hard sometimes but it is so worth it. I’m getting better at coping every day.