Looking for the Signs 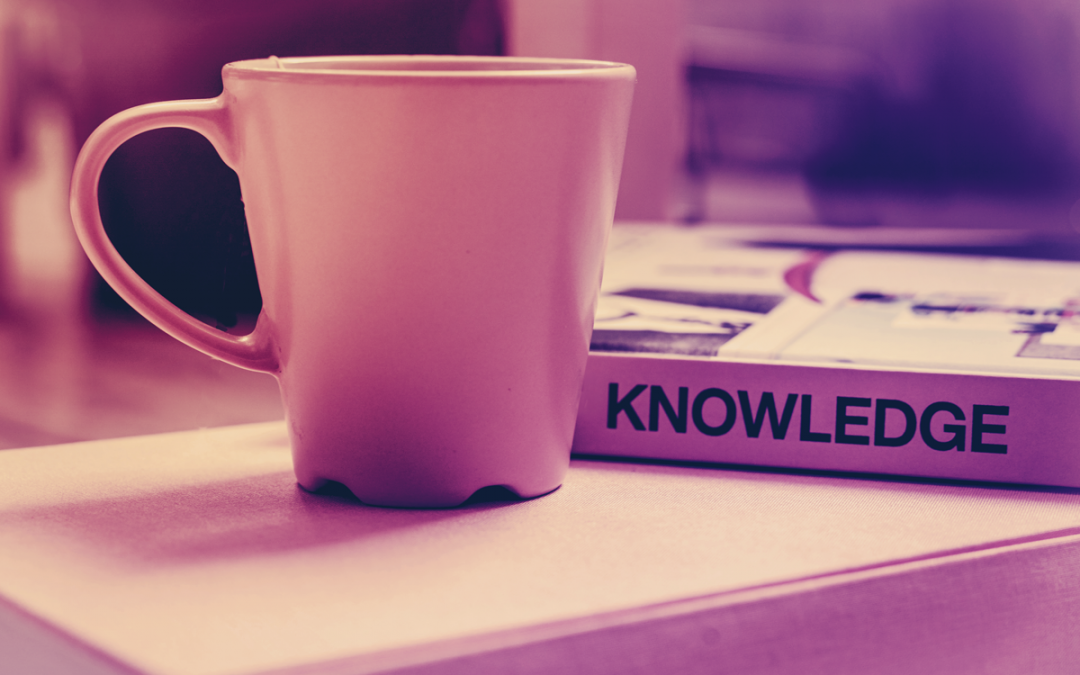 In this week’s blog, I would like to focus on what was happening in my family life once my trafficking situation began. Often, I feel that this part of a survivor’s story isn’t really touched upon, so I would like to use this opportunity to share my experience with you.

When I was 15, I began spending most of my time away from home. The odd time that I was there, I was always under the influence of drugs and/or alcohol. From my family’s perspective, I was just a drug addict who was throwing her life away. However, drugs and alcohol were my only escape from reality at that point in my life. The labels that were placed on me by my family and others around me were incredibly frustrating and isolating. I felt that even if I did want to come forward and ask for help in regards to my trafficking situation, I would be met with disbelief and shame.

For years, the fear of how I would be perceived by those closest to me kept me from telling my truth and asking for help. This is why I think education for young people, as well as families on the subject of human trafficking, is so important. Knowledge is power! Statistics show that the majority of human trafficking happens in larger cities and unfortunately, a lot of incidents go unreported. I personally have never reported my traffickers out of fear that either I wouldn’t get the outcome I would hope for and as a result end up in more danger, or that the process in itself would just be too much for me to handle.

If there’s one thing that I would like you to take away from this week’s blog post it’s this, educate yourself on the possible signs of human trafficking as this could ultimately end up saving someone’s life; meet them with love and respect rather then judgment and shame. Nobody asks to be trafficked but unfortunately, sometimes people end up in situations they could’ve never imagined.