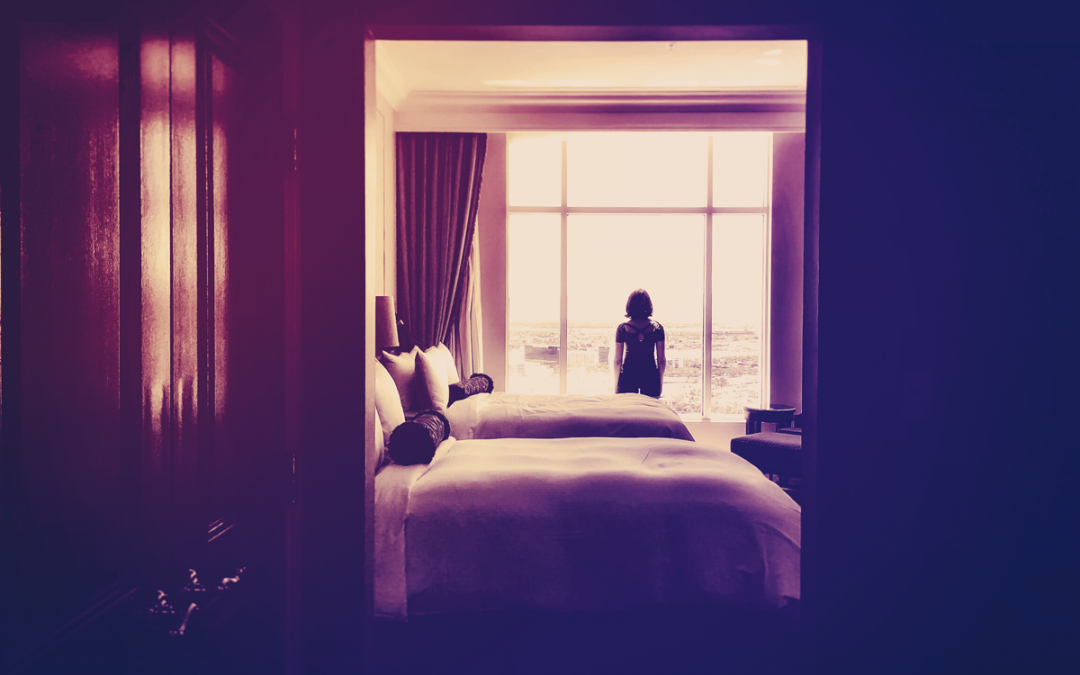 In last week’s blog, I touched on some early childhood stuff. This week, I will be speaking about my teen years. Before you keep reading, I would like to add a trigger warning for everyone reading. I am going to be talking a lot about how I met my trafficker and my experience with that. I also want to add a reminder that everyone’s story is different and this is just what my situation looked like.

I had moved to the city the summer before grade 10. Coming from a small town, I was so excited to experience new things, make new friends, and start a new journey. To my surprise, things didn’t really end up going my way and I became pretty lonely. I eventually met another student my age who sold marijuana so I began buying from him and smoking on my own. In early October I was smoking, behind a school, when I was approached by a drug dealer who was in his late 20s (I was 14 at the time). He had all these different drugs I thought I hit the jackpot. I tried cocaine for the first time this night.

This drug dealer and I quickly became friends. Obviously, at 14 years old I couldn’t afford a cocaine habit but he would often give me free drugs because we were “friends” or so I thought. About a month into the friendship, now 15, he approached me in a very threatening manner saying I had to pay him back for all the drugs he gave me and he knew how I was going to do it.

Over the next 4 years, I found myself working in and out of hotels using drugs very heavily, and enduring physical and mental abuse on a daily basis. Although I wouldn’t wish what I went through on my worst enemies, It has helped to shape the person that I am today and I wouldn’t change that for the world.