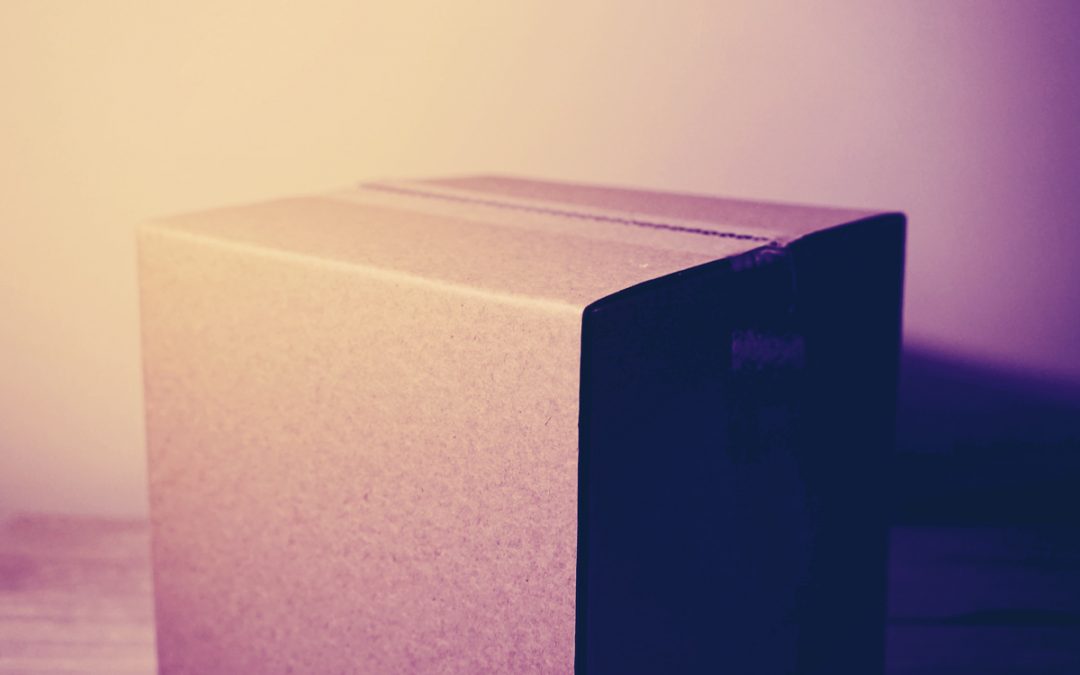 This past week and a bit has been an absolute whirlwind filled with all kinds of emotions, both positive and challenging.  By the time this gets posted it will officially be one week that I have been on my own at my new place and let me tell you, it has been quite the journey getting here, unpacking and adjusting.  Now, when I say ‘unpacking’, of course, I mean it in a literal sense, getting things out of boxes and suitcases and whatnot, but also in a figurative or metaphorical sense.  I had a number of things packed away from several years ago that I was saving for when I moved out or that I didn’t often use while I was in the residence at SafeHope, bringing them back out into my new space now has brought up more memories than I originally anticipated it would.

Moving can be an overwhelming and tiring process for anybody.  Prior to coming to SafeHope, my journey and living situation(s) had been anything but stable.  I went from place to place, never had anything long-term, never felt like I could truly unpack anywhere and never felt safe.  When things were at their worst, all I owned was a black bag.  Over time I managed to accumulate more things.  Coming to SafeHope I brought a few bags with me, was able to get some stuff from my apartment at a later date (as it wasn’t safe for me to return to), but unfortunately, I lost a lot during that process.

Now thankfully, one of the silver linings about living the way that I was for so many years is that I learned how to become unattached to material possessions.  The only things that I have any real kind of attachment to today are the things that people whom I deeply care about have given to me.  Those are the kinds of things that can’t be replaced. Fortunately, I managed to keep some of these items despite the chaos of the past several years.

As I was packing, it was quite the realization that I had that, basically, the entirety of my 24 years of life fit into my room at SafeHope Home.  I can’t say whether this was a good or bad feeling, rather it had just caught me off guard.  All of my experience, all of my belongings, everything, it was an interesting feeling to be able to just box everything up and ‘keep moving on.’  I haven’t had to move in a long time, and even now I didn’t have to, it’s not like anyone was forcing me out or anything.  The great thing about SafeHope is that you can actually stay there for up to 7 years.  For me, however, this is the first time that I moved where there hasn’t been some massive trauma that has prompted me to have to leave or run or change locations or anything like that.  Despite how refreshing that is, it definitely brought up some of those memories.

Something valuable that I have also been able to practice is patience, both with myself and others (especially furniture delivery services).  A lot of things right now are new experiences, from furniture not fitting in the elevator when it’s supposed to, to me having to be patient and gentle with myself when a challenge arises.  I didn’t know that when I tried cooking on my stove, when all the burners started smoking like crazy that it was just the oven cleaner burning off at first, not that my whole stove wasn’t going to explode.

Something else I am in the process of adjusting to is that in my new apartment, I have a metal bed.  Now, this is something that I chose, not initially thinking of the impact it would have.  It was by far the cheapest frame and I decided to just go with it. Since buying it, it’s been a bit challenging separating parts of my past from my present.  Although very different now and a different colour/set up, years ago when stuff was going on, there was an apartment that I would be in at times where all kinds of cameras would be set up.  Now, these cameras were there for different reasons, but one of the reasons was to take pictures for ads. The people that I was with would take pictures in numerous places, not exclusively at this apartment, but when I was here, there was a metal framed bed in the middle-ish of the room underneath/by a window.  All kinds of other things happened in this room, but whenever I think of metal beds, or see one, a lot of stuff flashes back.

I became aware of this prior to it being delivered and decided that, although it might be challenging, I was going to go through with the purchase.  Now, this frame is white, not black like the other one, and I have it against a wall, not a window.  So there are differences; however, sometimes I am still caught off guard by a flood of feelings and thoughts/images when I walk into my room.  I didn’t make this decision lightly, but I made it with the intent of healing head-on.  I am a very firm believer that there are some things in life that need to be avoided in order to heal, but for me, this was something that, although wasn’t necessary to do, wasn’t unnecessary either.

Although somewhat metaphorical, yet literal too, I get to wake up every day and choose not to let that part of my past have as much power over me as it used to. Let me rephrase… I get to work on choosing not to let it have as much power over me.  Like everything else, it’s a process. Growth happens in the little things.  It isn’t always the massive milestones that are game changers.  It’s not always buying a car, or graduating school or doing whatever that really drives home how far you’ve come (although those things often do), sometimes it’s a daily choice of doing something hard that you never thought you’d ever do again.