Putting Distance Between Me and the Past 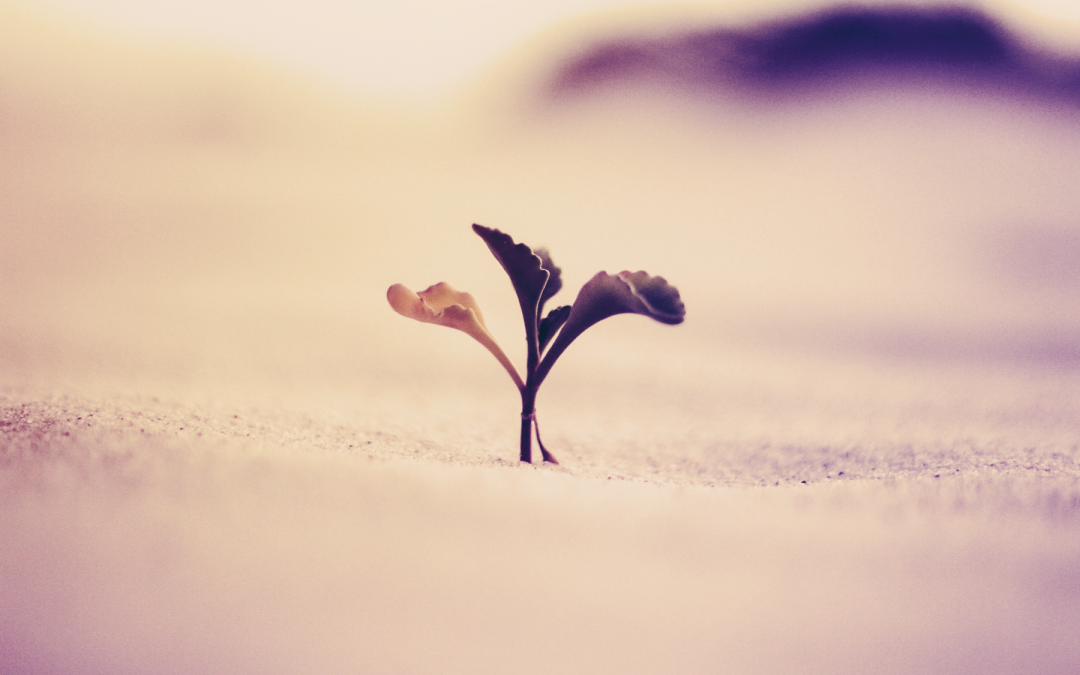 Something that I am very familiar with is the concept of wanting to get better.  In fact, in the past, I have been notorious for rushing that process at times. The thing is though, life has a way of handing things out and putting things in your path once you’re ready, as you’re ready.  Sometimes it doesn’t feel this way though.  Sometimes it feels like life cranks you in the head with a metal bat that’s been wrapped in barbed wire as the rug gets pulled out from beneath you and the ground crumbles before you and you fall into a pit of flames.  But then you open your eyes.  Once you realize that’s not actually happening, that how you’re feeling is just that- a feeling, then you’re able to cope with it.

The thing with always wanting to put so much distance between me and my past, everything that’s ever happened to me, is that I used to take shortcuts.  I used to try and ‘get better faster’ and think that I could cope with everything.  All that would do was push down how I was actually feeling and I would be struggling in silence.  I would try to run this race to a finish line that I thought existed where, once I passed it, it’s as if I thought I would never have a negative thought ever again.  Not realistic.  On the way to that finish line though, I was constantly tripping over myself with mini-crises that would come up as a result of me not dealing with my crap. By trying to not do the work, I was in fact creating more work for myself.  Instead of creating this distance between who I used to be and who I am today, it was more like I was running on the spot.  I had to learn that there was no shortcut, but more importantly, there was no finish line.

Don’t get me wrong, it is completely understandable that people want to move forward in their life, especially their recovery! When things have been so hard for so long, of course, we want them to finally be good and when we are in a position to take proper advantage of the supports around us, why wouldn’t we? As someone who has struggled with addiction, one of the many things I was addicted to was instant gratification.  That carried over into feeling as if I needed to see immediate results in my recovery.  I’ve been sober for a day? Why am I not in college? A week? Why am I still being affected by trauma? A month? Why don’t I have kids and a white picket fence?  Anyone would be able to tell that those kinds of timelines aren’t exactly accurate.  The things that happened to me didn’t occur in a one day, week or month period of time, so how can I expect that it would only take that long to recover from them?

Someone did a rough calculation with me once and it was something along the lines of like 10,000 days of trauma I had been through in my entire life.  Add in the fact that recovery is a non-linear process, it wasn’t going to be an overnight process to get back where I could be completely functional and unaffected by everything that had happened.

Mind you, I am grateful that I am at a point in my life where I have come far enough that I am able to have had experienced both positive and negative milestones that enable me to really mark my progress and notice just how far I come.  I remember there was a point in my life where I was banned from a couple of shelters and was sleeping in a park.  This park is a notoriously ‘not-nice’ one in a big city and I was sleeping underneath the bleachers that were located in the back of the small field in the park.  Slightly east of the park there was a men’s shelter/detox, and there were other buildings that served marginalized/homeless/addicted populations around the area, so you can imagine that this wasn’t exactly the safest place.  I have been robbed and attacked more times than I can count at this park; however, I remember one of the times I was sleeping there, I got woken up in the middle of the night to a very large man straddled on top of me with a knife to my throat.  For the longest time, when I was on the street, all I had was the clothes on my back, my hair straightener and a big black puma bag (that I had stolen from someone else) with whatever belongings I had accumulated.  I usually would sleep on top of it or would use it as a pillow so it wouldn’t get taken without me noticing. With this guy, thankfully he didn’t take it and although he woke me up in quite a scary way, he was content with just taking what was in my pockets (I don’t remember exactly what I gave him, but I think it was just one of the phones I had, some cigarettes and some change – he didn’t seem all there).

Looking back at that experience compared to where I am now writing this; in my safe warm room, surrounded by my belongings and people who care about me, as I get ready to start cooking lunch (food, not something I often had back in the day), and later will be working on my homework for the university degree I will be graduating with later this year…. It’s hard to imagine that these two girls are the same person.  I go to therapy and see doctors regularly, don’t communicate with unsafe people, don’t look over my shoulder in fear every time I’m outside anymore, don’t steal from people anymore and haven’t used drugs or drank alcohol in almost two and a half years.

In the moment when things feel hard or when I get caught up in issues that affect me today, it’s sometimes easy to forget just how far I’ve come. That’s why it’s important to really stop and reflect on the changes that have been made.  The little seeds that have been planted over the past several years are what has led to the growth that has been able to occur today.  I’m sure there’s some cliché about not rushing trees to grow otherwise they’re not as strong or as beautiful, so we can insert that here.  What I do today doesn’t just affect my tomorrow, it affects much more than that and influences much more of my future than I used to think it did.

Of course, no one wants to be close to their past when there’s so much pain associated with it.  The closer you are to it, that’s often where the pain is the freshest and/or strongest. Getting better isn’t a selective thing though.  You can’t just pick and choose what parts of your life you want to change, in my experience I had to be either all in or all out, otherwise, the parts of me that weren’t fully committed would drag me back to the hell I was always trying to run from. By trying to avoid all the pain and only working on what ‘you’ want to work on/what you think is easiest, all you’re doing is just keeping yourself tied to your past longer.  I wish I could tell you that there is some other way around it but there’s not.  The only way is through.