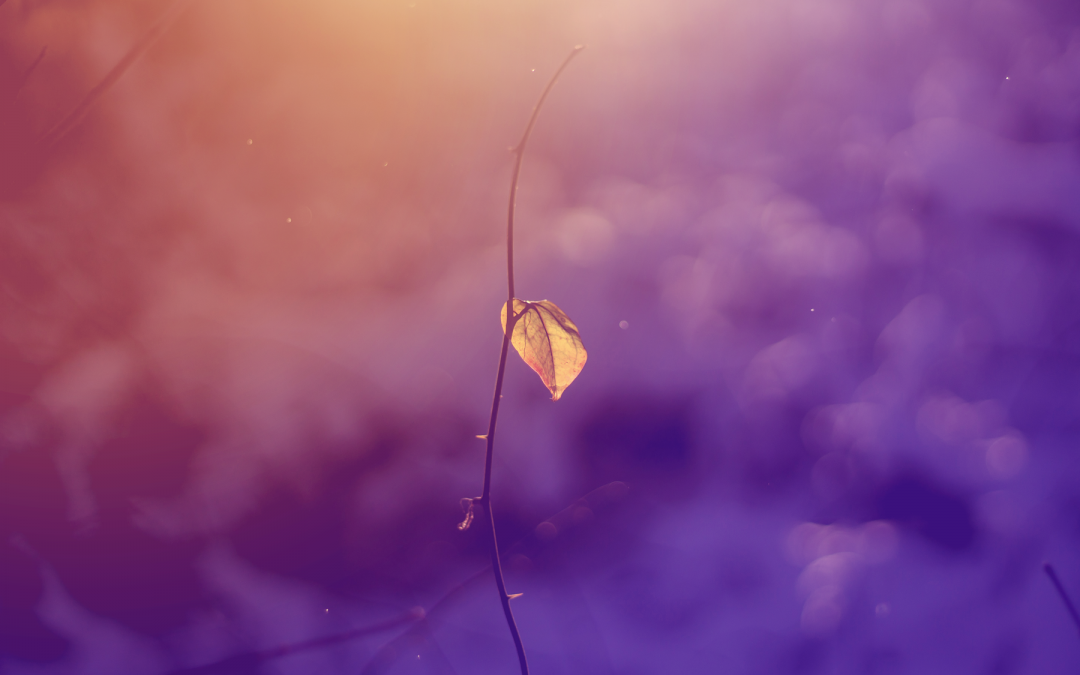 Relapse and recovery can be two very hard topics, especially when you put them together. Relapse can mean a lot of things.  It is also possible to relapse on a lot of things.  A relapse can be a slip, or it can be a full-on decline back to self-destructive habits and behaviours. People can relapse on substances, behaviours or anything that once hurt you that you have tried to stop. With my life experiences, the types of relapse that I am most familiar with are drugs, returning to ‘the game’, and relapsing on old behaviours that tend to lead to one of those two things (i.e. lying, manipulating, hiding things, glorifying, etc.).

Let me make one thing clear, there is absolutely no shame in relapse, although unfortunately many people feel shame and guilt after they do.  There is a common saying that ‘relapse is a part of recovery’ and, although it is, it doesn’t always have to be.  I used that as an excuse to ‘go out’ (relapse) a couple of times.  I was not just a one fall and get up kind of person.  I fell time after time, after time, after time. Like so many people who struggle with relapse though, I refused to give up.  Don’t get me wrong, there were countless times when I thought I had.  I thought I had reached my breaking point, I thought I was hopeless, I thought there was nothing left to hold onto or live for, but for some reason, there was still a spark.

I may have mentioned it a few times, but I had a little bit of sobriety prior to getting sober ‘this time’. On the 23rd of this month, I would’ve been 5 years sober this year should I not have relapsed roughly 2.5 years ago.  I know a lot of people who have or who are currently struggling with relapse so maybe this is a good time to share my story.

In 2018, I had gotten back from a different safe house program in the early spring; however, I had stopped going to AA as much, wasn’t reaching out to supports and stopped being as involved in activities that promoted recovery in my life.  I was working at my job in a treatment centre but left no room for self-care in my life.  The people who had been trafficking me had found me numerous times throughout that sobriety, whether because I still followed the same patterns, worked at the same place, had technology that was linked to theirs (without me knowing), or any other reason.  That June or July, I had started receiving threatening messages and later people started showing up outside of my building (it was like an old house that was converted into mini apartments inside). Several things ended up taking place that, by mid-august, I had relapsed.  My apartment was broken into several times and I was taken.  Unfortunately, my door was the one on the left, closest to the exit, so it wasn’t that hard to get me out.  When they came in though, they drugged me. The first time they parachuted something down my throat and put me in a sleeper. The second time, even though the police came and demanded my landlord fix the door, he never did, so they got in even easier than the last time and had a needle in my neck before I had time to turn around to see who had come in.

Neither those instances nor the crimes that followed them are what (or why) I considered my relapse.  Many people, myself included, believe that if you accidentally ingest a substance without being aware of it, you don’t have to restart the clock.  If someone slips something in your drink, that is not you choosing to relapse.  What happened to me wasn’t a relapse. What was a relapse though, was when I was finally in my apartment later and realized that drugs had been left on my counter.  I didn’t use them right away.  I stared at them for probably about a week, but then I gave up.  I chose to use them and that is when I relapsed.

It shook me to my core when I had been in the hospital then and was later told that there was fentanyl in my system. Not the time I had used, I mean before.  It felt like I had been sober for so long and like I had had that taken away from me. The people who had trafficked me had taken away so much and it felt like they took away my sobriety too.  They didn’t, but at that time it felt like they did. I made things worse for myself by then trying to hide it.  I wasn’t able to stop on my own and kept using.  I got sucked back in and involved with my traffickers again, I ended up losing my job, damaged relationships I had built in sobriety, and everything just turned into a flaming gong show up until I got sober again ( read ‘Happy Anniversary’ to know more about when and how I actually got sober, I don’t want to bore anyone).

Don’t get me wrong, I had relapsed plenty of times before that, and there by no means has to be any kind of reason to relapse. I was the kind of person who would go out and get high because the day of the week ended with the letter y, or because the sky was blue, or because I was breathing, or because I had to wait in line for coffee.  But if I wanted to get sober, I had to stop making excuses for myself.  No matter how big or small my “reason” was.  There is never a reason to use.  Or work for that matter…and I say that (believe me) in the most non-judgmental way possible, and as a person who has used drugs and worked for the majority of her life.  All I mean is that there is always another option/solution that doesn’t involve you hurting yourself.

I don’t believe that there is such a thing as being too far gone.  No matter how many times anyone has relapsed.  The thing is though, you have to be the one to get back up and fight for yourself.  Like I’ve shared before, I have so many people in my life who love and support me, but it wasn’t always that way.  Yes, there were people who loved me, but also people who refused to watch me kill myself with the way I was living.  Sometimes that can be the strongest thing you can do for someone too.  People will usually relapse over and over until they hit their ‘bottom’.  A place where things are so bad where they decide they can’t go on anymore.