The Danger of “I’ve Got This” 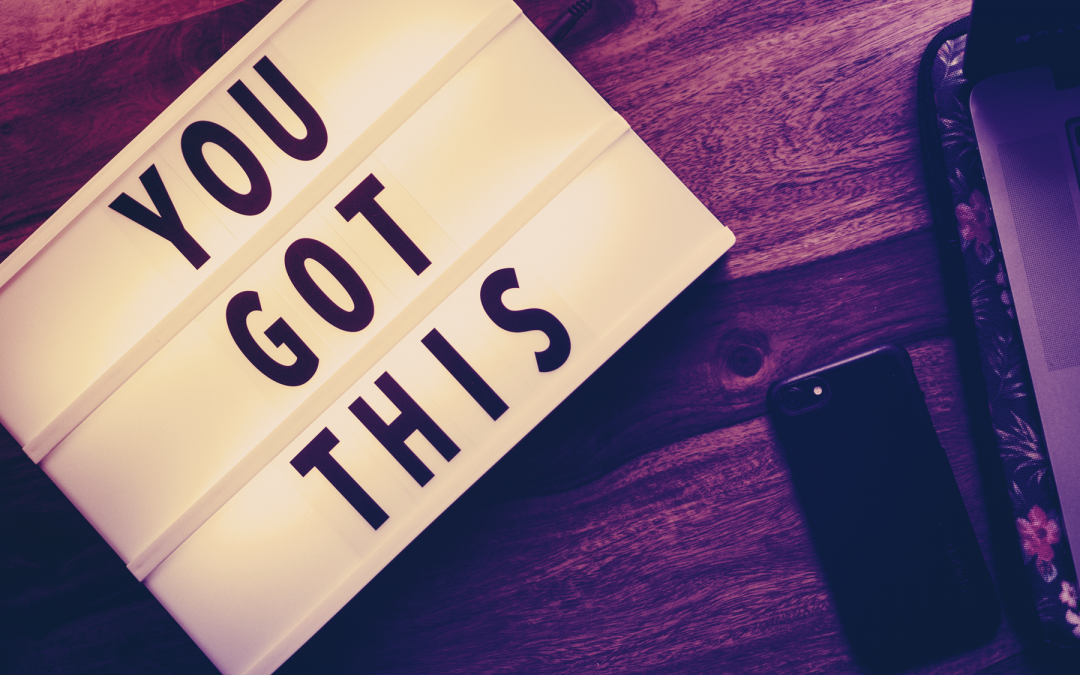 The term “I’ve got this” is one that I’ve heard people say countless times before and, quite frankly, has come out of my mouth a number of times in the past too; however, it is often a terrifying indicator of overconfidence.  Nowadays, every time I hear someone say these words, I often get a pit in my stomach and a feeling that I can only describe as a helpless form of fear.  The thing about recovery is that there are no guarantees.  In anything.  Not that you’re going to remain sober, not that you’re going to be safe, nothing.  Nothing in life is certain.  The only things that we have control over are ourselves and the actions- whether they are to help us or hurt us.

Should I go to therapy? Is this going to help me or hurt me?

Should I call my sponsor? Is this going to help me or hurt me?

Should I take the route that goes through the dangerous part of town or the way that’s a bit longer but is safe? Which one would help me or hurt me?

Should I use drugs? Is this going to help me or hurt me?… you get the idea

The great thing about being safe and in recovery is that we now get to make our own decisions and are the ones in charge of our own lives.  The challenging part is, that can be a lot of responsibility, especially when some of us are in a position where we have never been taught how to care for ourselves properly or have warped ideas of what ‘help’ or ‘hurt’ look like.  A lot of people who have experienced trauma often understand risk and safety differently than those who may not have. This can put them in a challenging position to keep themselves safe and sober at the beginning of recovery without support from others.  This becomes even more problematic when someone presents with an alarming level of overconfidence. I don’t mean that they’re always rude about being overconfident, I’ve had people say, “You don’t have to worry about me Stevie, I’ll be okay, I’ve got this!” and a week later I find out they’re dead.

I’ve known people that have left AA, treatment programs, sober living, supportive housing, even shelters, all because they thought that they were “all better” and that they would be better off on their own.  I completely understand being independent, but there is a difference between being independent and being alone.  So many of us come into recovery after struggling so hard for so long by ourselves, why would we want to have to recover by ourselves too? Especially when we don’t have to!

I have been alive for almost 24 years now and in that time, I have lost more people than I care to admit.  It frustrates me more than I can say when I see lives lost to addiction, violence, trafficking (well, really any reason for that matter) but especially when I know that there are other options available for people to take that may have made a difference in their life should they have chosen a different path.  The thing about now being on ‘this side’ of the metaphorical table and trying to help people is that, over time, I have had to come to terms with the fact that I can’t save anybody that doesn’t want to be saved. Although it often doesn’t feel like a choice when we are in the thick of it, we (ourselves) have to make the decision that we no longer want to live the way that we are living and get help.  Yes, there can be massive barriers to getting that help, I’m not denying that in the slightest.  I’m talking about when we are in a position to change, to make better decisions that will support our recovery when we have positive people around us, but then choose otherwise because we think we know better and ‘got this’.

Don’t get me wrong, thinking this way doesn’t make anyone a bad person, or mean that you’re ‘wrong’ or bad at recovery or anything like that.  Sometimes we aren’t ready to change or there are other things going on in life that make it seem impossible.  I used to think that way periodically too.  For me, I found that once I was safe for a while, or sober for a bit, unless I really thought about stuff or was triggered by something, or unless something happened, because things were becoming so good in my life, it would get easy to forget just how bad things were.  It was easy to forget the exact feelings I had when I was in horrifically violent and dangerous situations, the feelings when I would do anything to get high, the times I would try to kill myself because I could keep living the way that I was living.  On one side this is great, that is the point of recovery, if we were all still living in as much pain as we were back then, no one would ever want to get better.  The other side is that our brains can start to trick us when that immediate pain of the past isn’t there to remind us of how bad it was anymore. That is why it can be so important to listen to the ones who care about us when they are trying to offer a different perspective when we may be heading down a destructive path.

There are all kinds of important sayings that can be tossed around. ‘Remember why you started’, ‘Be now who you needed back then’, all kinds of things, but the bottom line is that getting better is a choice and the reason I hate the term ‘I got this’ is that that usually means a choice has been made to walk away from getting better.  Every day I have to wake up and make a decision that I want to get and be better than I was in the past and, even though it’s not always there, I have to find the motivation to try to keep moving forward.  I don’t say that at all pretending like it’s easy or like some bogus inspirational blogger talking about motivation.  Some days it feels like I have to crawl out of a pit and can’t breathe or think straight and all I can see is just reels of past events playing through my head while I’m underwater, and even that doesn’t begin to cover it.  I know it’s hard, but it’s not as hard as it was being trafficked and addicted to drugs.  You can do it.

I know that it can be hard to trust that things can change when they have been so hard for so long, that people actually want to help you, that you actually deserve a better life, but it’s true.  It’s all true, you just need to be able to give yourself the time to be able to experience it.  I get it, my first instinct has always been to run too, but if we actually want to experience any kind of sustained change, we have to learn to not always listen to our first instinct.  What instincts and survival mechanisms (I’ll speak for myself) kept me alive on the street began to become unnecessary once I was actually in a safe place, on the contrary, they actually began to hurt me.  Like I’ve said in previous blogs, I’ve had to learn to live differently and with that comes with adopting new instincts and new survival mechanisms.  Not just running and thinking I’m better off on my own, thinking I can handle everything by myself.  Thinking that way has almost killed me in the past, so why would I continue to listen to those thoughts now?