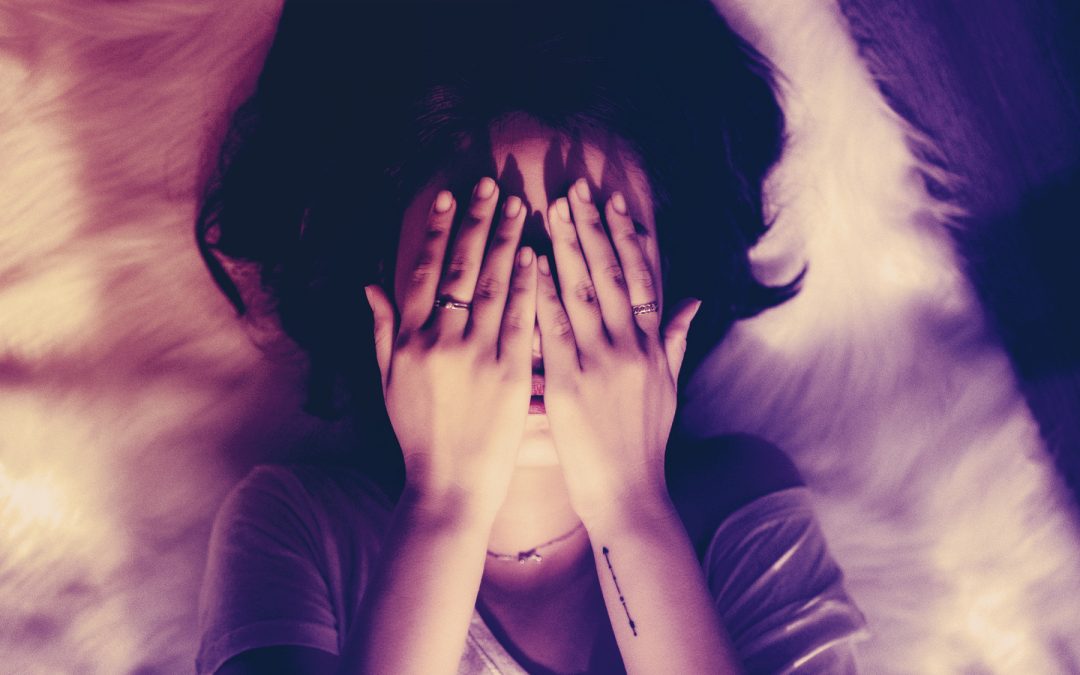 The correlation between people who have experienced trauma and who have eating disorders is huge.  Now, I know this is a bit more of a medical topic so- right off the top I really want to stress the fact that I’m not a doctor. Nowhere close.  I’ve been around a lot over the years, seen a lot of people and been to a lot of services; however, despite all of my experience, I’m not a medical professional.  Anything that I share here is strictly my experience.

Eating disorders and trauma often go hand in hand and are sometimes related.  Sometimes people have experienced trauma that is associated with food, other times they are experienced consecutively or concurrently (to the trauma experienced).

When people have experienced trauma, there is often a strong feeling of a loss of control. Even though it is a significant form of self-harm, restricting, bingeing, purging or engaging in other behaviours, is a way that people feel in control of their own life again (or at least their immediate behaviour).  No matter the situation, and everyone’s is different, a strong commonality is that people felt out of control after they’ve been hurt.

Eating disorders are a psychiatric issue, that, of course, affects people physically, and have one of the highest mortality rates.  It is also an issue that has a great deal of stigma associated with it.  A lot of people think that there is a certain ‘look’ to eating disorders, but there’s not.  Not in the slightest.  You can be any size, shape, gender, orientation, anything.  Not just the stereotypically emaciated look that people think you have to have with an eating disorder.  Unfortunately, many services have a cut off wherein you have to have a certain weight or BMI to receive treatment- something that pushes people to struggle silently even more.

For me, I had struggled with body image since I can remember.  I remember the very first time someone called me fat.  It was on the last day of school in grade four and I was 9 years old. I struggled with eating disorder behaviours even before I started using; however, when I started getting trafficked my trauma surrounding food increased. When I was working to get better, I was okay in the beginning, but as more stuff came up, my eating got a bit complicated.  I had a really hard time eating during the day and my mind still struggles with different associations that eating had to working. Yes, I was in control now of whether or not I got to eat, but there was a whole other part of my mind related to food that felt like it was being controlled.

When I was using, I wasn’t so concerned with restricting or binging because I wasn’t eating to begin with.  I was starving on the street and when I was with the people who were trafficking me, I was being starved by them too, so at that point in time, I was eating whatever I could (usually at drop-ins or churches).  Food was often used as a tactic by the people trafficking me, along with drugs, to get me to do what they wanted.  When I was with them and they would give me something to eat, what they would give me most often was Kraft Dinner.  I now can’t stand the smell or sight of it.  I find it absolutely sickening.

I have a distinct memory of one time when I was on my hands and knees somewhere and there was a bowl of Kraft Dinner in front of me.  There was something around my neck and every time I would try to eat some of it, the person behind me doing what he was doing would pull on it and choke me.  I remember having no other time to eat and being told to eat then and I remember being just so hungry.  Eating out of a dish on a concrete floor while being assaulted was not one of my finer moments, but these are the kind of instances I mean when I talk about having trauma involving food.  I never used to be allowed to eat during the day when I was with the people who were trafficking me because that was the time that they would spend getting me ready (bathing me, taking pictures) and didn’t want me to be bloated when I had to work.  If I was working during the day or throughout the night, most of the time I was only allowed to eat after I had worked and if I had ‘done well’- the same applied to how they doled out drugs to me.

I remember feeling like the day needed to be done and I needed to be sure I was safe (or at least not have to work anymore) before I could eat anything, otherwise, if I ate, I somehow wouldn’t be safe.  And, if I may be blunt for a minute, I may say ‘work’ or ‘jobs’ or other stuff like that, but 97% of the time, everything happening was against my will.  A lot of girls will say that we ‘worked’ and all this, but the reality is: these people made money off of me being repeatedly raped and gang-raped every day for a third of my life. I had no control over anything, even, now as we’ve talked about, the food that I would eat.  No part of my life was left untouched, so when I came into recovery and had already had an issue with eating in the past, it made sense that it would resurface in tandem with the added trauma I had experienced in relation to it over the years.

When I came to SafeHope Home, something else I want you to understand is just how different of a person I was back then, and even throughout my healing process.  As I dealt with certain issues, other ones came up- one of those being my eating.  It was a really challenging time.  My health was declining, and my heart was being affected.  Although there have been some very stressful times, whether at the doctors, the hospital or anywhere in between, I have always been supported and worked with to find the best resources possible.  It took a lot of patience and hard work, but I was able to change my thought process and behaviours that were hurting me so badly.  The way that I was treating myself was similar to how people had treated me in the past and I didn’t deserve that.  I had to overcome intrusive thoughts of thinking I was literally going to get hurt if I ate or didn’t eat a certain way, but that is possible.

The process recovering from an eating disorder or disordered eating can have an impact on us and those around us and isn’t something we can do alone.  It often requires professional help and a lot of love and support.  Like I mentioned earlier about people wanting some kind of control over their lives, no matter what this looks like, this is often the case.  On some level, I thought that I was keeping myself safe and was desperately trying to keep myself safe.  Even though that makes no sense logically, to a brain that’s been warped by trauma, that thought process fuelled months of harmful behaviour.  Unless those two things are unpacked and unwound (trauma and eating disorders) they will typically continue to fuel each other until something is done about it. I had to seriously challenge myself and get out of my comfort zone and do the things that I initially didn’t feel comfortable doing.  The only way I was going to be able to change my old thoughts and beliefs was to allow myself to have new experiences.  Once I started eating during the day again and at more normal hours, and didn’t get hurt, my old thought process started to melt away.  Do I still think about things every now and then? Absolutely, but the purpose of healing isn’t to forget everything, it’s to be able to move on and live without the past controlling you the way it used to.  All I’ve ever wanted to be is free and this is all part of the process. I am free from all of the people and the immediate danger I used to be in; however, now it is all about breaking out of the invisible chains and healing the scars you can’t see.