The Day We Met 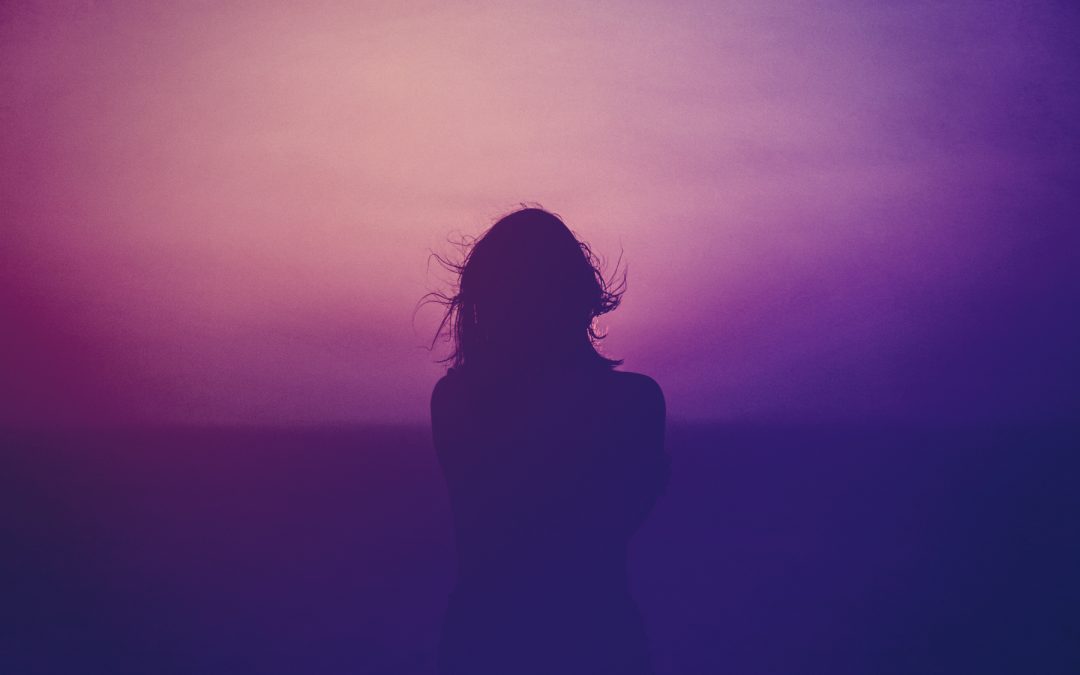 As you may have been able to tell from my last few blog posts, there appears to be a bit of a pattern as to how I was treated by men when I was younger (at least this is something that I’ve noticed in hindsight). For a lot of people who’ve been trafficked, some kind of history of abuse is often common.  For me, I have very few memories from before I was six, and even then, there are very few that aren’t related to trauma. From a young age, we are taught by our caregivers and those around us not only how to live and interact in society, but also what to expect and how to be treated when interacting with others.

Especially regarding men, I was taught not to expect much in regard to how I was treated.  In fact, if anything, I was taught how to be treated quite poorly.  Not that I am trying to pass the blame for any of my life circumstances, but I never had a strong male role model or father figure in my life that taught me what a good man was.  I wasn’t taught how to accept love properly, stand up for myself, value myself or any other relational skill that I would hope young women have.  I had two parents in my life, but it was not a healthy relationship.  I played a lot of roles that my mom should’ve been playing and the process of me being raised got lost in translation.

All of this is to say that I don’t believe I was well equipped upon meeting my trafficker to have handled things differently.

There were a number of people involved in my life while I was being trafficked; however, the first person I met, who brought me into everything and had a constant presence throughout, found me in March of 2012. Prior to this, I was involved with my friend’s father (who I mentioned last week) and a group of people he was associated with.  Despite that, there were often times I would be downtown by myself. I was couch-surfing and staying with older men and doing all kinds of things with the people I was involved with.  Some days I wouldn’t want to have to ‘earn’ a place staying with the people I knew, so I would try to get into the youth shelters around, but it was hard because you have to be at least 16 to access that kind of service.  I was too young to legally get into shelters when I ended up on the street, but I was able to get in depending on what staff were working and whether or not they believed I lost my ID.

As I mentioned it was in March of 2012 that I was downtown one day.  There is a youth drop-in centre that offers a variety of services to kids on the street- one of those things being a hot lunch.  When I got there, there were a bunch of people outside, but I went right in to make sure I got some food.  The hot table was at the back of the main room and I remember they were serving like a chicken teriyaki noodles dish or something like that, but they were all out by the time I got there. When I came back out there was still a group of guys standing outside of the building smoking and talking. I was having a smoke and one of the guys came up and started talking to me.  He started complimenting me and asking me questions about myself. It made me feel special how he appeared to just ignore all of his friends and focus on me.  He told me how beautiful I looked and asked me if I wanted to spend some time with him.  There was a pizza place a couple of storefronts down, so we went in there.  He got some pizza for himself and some for me then I sat down beside him.  He asked me about myself and if I used drugs.  I told him yes but remember feeling shocked that someone actually cared enough to ask me about myself.  We talked a little bit about him but then he offered me a bag of pills. He said they were ‘M’ and I took them. I remember thanking him and him just shrugging it off, but he did say that I “seemed like a sweet girl” and then promised to take care of me.

I can’t even begin to describe the feeling he gave me when he said he was going to take care of me. Even though I had only known him for probably 30 minutes at that point in time, I was so excited that he had said that.  I don’t know why, but for some reason, I had this immediate belief that he was going to be able to keep me safe from everyone who had hurt me.  Plus, he had given me drugs! He thought I was beautiful and seemed to actually care about me.

That is how they get you though.  They target you where you are vulnerable and know exactly what to say.  The fact that I had an addiction was only an added bonus for him to manipulate.

After he finished his pizza, we ended up sneaking into an apartment stairwell, smoking weed and hooking up. He said he wanted to get to know me better and, although I kind of felt like I owed it to him, I didn’t mind that much because he was going to do so much more for me in my life.  Over the course of the next few weeks, we met up a lot more, hung out, did drugs (me more so than him) and had sex, but I honestly thought I was getting the better end of the deal.  I was getting plenty of drugs, was with this nice guy who seemed to really care about me and didn’t want anything in return besides me sleeping with him (which, compared from before, being with one person was nothing).

At the end of a couple of weeks, things changed.  It went from a relationship that I thought I was somewhat in control of, to something completely different.  We met up and were supposed to go over to his house, but it turns out it wasn’t actually his place- or if it was then someone else answered the door.  A lot more people were there than I was expecting (especially since I thought it was going to be just me and him).  I was thrown into a situation where I had to work and wasn’t able to leave. Like many others, I didn’t know what was going on until it was too late, but that’s a story for a different day.