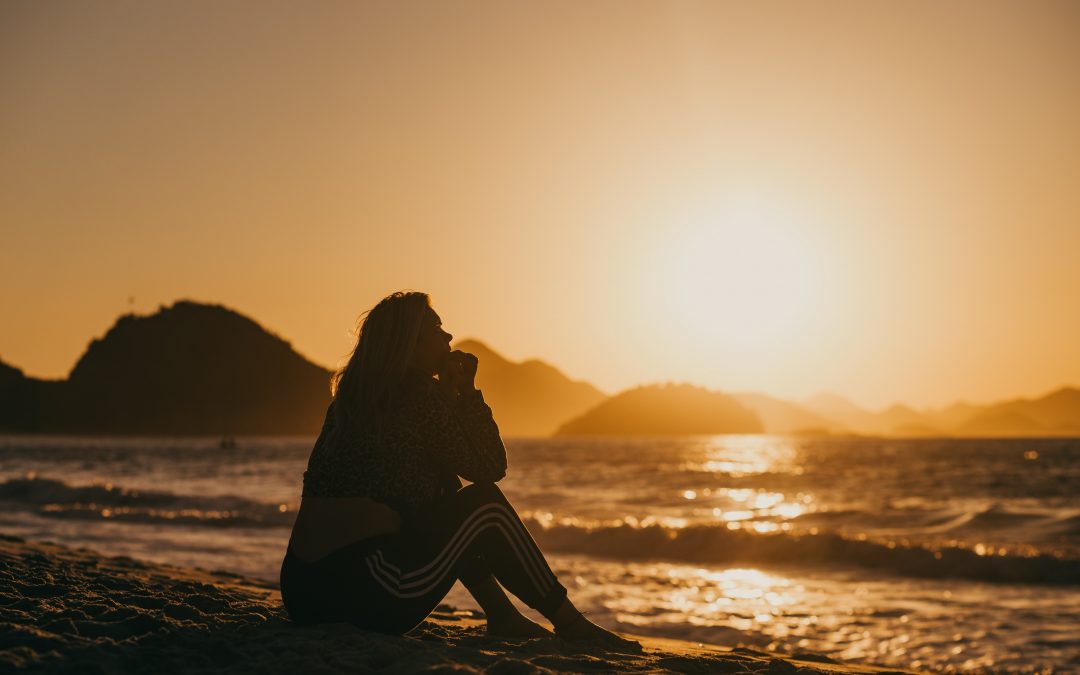 As I mentioned last week, I am a firm believer that we all do the best we can with what we have.  What I mean by that is, each one of us has different values and skills at our disposal that we may or may not apply in the variety of situations life throws our way. Since we are all different people with different upbringings, experiences and morals, those values and skills that we have at our disposal are going to look different from person to person.  Me doing the best with what I have now is going to look different than someone else doing theirs.  The same can be said for ourselves over time.  Me doing my best with what I have now is worlds apart from what I would’ve looked like a few years ago.

Something that I want to talk about this week is an event that I would never take back in a million years, because I believe the life course it subsequently led me on made me who I am today; however, in talking about regrets vs do overs, I would definitely change how I did a few things.  Addiction has been a very large part of my life, but there was a time that I was using other substances prior to using heroin and eventually fentanyl.  As I mentioned a few posts ago I was 14 when I started using heroin and was introduced to it by the father of one of my friends; however, it turns out he wasn’t much of a friend.  I didn’t just wake up one day wanting to do heroin and if you’d asked me when I was younger what I wanted to be when I grew up, I certainly wouldn’t have said ‘addict.’ But things change. Life changes. We do things we never thought we would, but sometimes it’s to cope with things we never thought would happen. Let me explain.

I remember the first time I used heroin very vividly.  It was the end of September in 2011.  To provide some context, what I shared about happening with my brother in the last blog post had happened several months earlier in probably May or June.  Over the course of that summer I started drinking more heavily, using other substances and getting into ‘chems’ (also known as E, MDMA, K- any kind of chemical drug).  I also became a regular smoker.  During that time, the people I associated with completely changed.  I was no longer the girl who was class president and getting good grades, I was now the girl hanging out with older guys, trying new drugs, leaving home and getting into trouble.

Over the course of this summer, there was a time I was trying to buy a pack of cigarettes.  A common occurrence; however, in the beginning of that August, at one convenience store I went to, it turned out that the clerk didn’t want my money. He was only interested in something else. He said he knew I was clearly underage and refused to sell to me but said that if I came to the back with him, there were no cameras there and I would be able to get a few packs from him.  Looking back, part of me can’t believe how naïve I was; however, back then, I wasn’t working with the same knowledge I have now.  I hadn’t been hurt nearly as much back then as I have been now and, although I had already been through a lot, hadn’t had years’ worth of familiarity as to what to look for in predators. I genuinely thought that I was going to get a pack of cigarettes, as plenty of people had sold to me underage before, I didn’t see why this time should be any different.  When we got to the back, he pushed me in first and I hit my head, then he shut the door and the room went dark.  He assaulted me in the back of his convenience store.  Probably 20-30 minutes later, I was able to leave when I heard the door jingle, and someone came in.  He pulled away from me and once I was able to breathe, I ran. There’s more to this story, but this isn’t what this blog is about- we’re getting there.

This was the second time I was seriously assaulted in a matter of 3.5 months by someone outside of my family, the other time that I mentioned last blog post involved multiple people.  I had no idea how to cope with this and I had no idea that being hurt like this was even a reason to go to the hospital at this point in time. So, I never went (something that came back to bite me in the ass when I went to court).  I continued using all of the substances I was using; but now at alarming rates and amounts.  One of the people I would use with was my friend whose father used heroin. He had offered it to me multiple times in the past; however, I always said no.  I would never do that, that was the one drug I would never do.

Approximately a month goes by.  I’m still using, and my life is still spiralling; however, at least I’m not doing heroin and the people I’m hanging out with are within 10-15 years my senior.  To this day I don’t know what prompted me to think about it, or what reminded me, but I couldn’t remember the last time I had my period.  My stomach dropped and I felt absolutely sick, (it’s weird, even as I’m writing this my hands are shaking) but I took a test later that day and it was positive.  I was 14, pregnant, using drugs, my life and relationships were absolutely chaotic, and I had absolutely no one in my life to turn to.  I didn’t even have anyone to tell.  I was completely alone. Of course, as you can assume, this was my first time being pregnant and I had no idea how to act or what to do, let alone what to think or how to think rationally.  So I kept doing what I was doing.  I was just going to ignore the situation.  I kept using like crazy and, whether it was related or not, I ended up miscarrying in the end of September (September 24th to be exact, which is what one of the tattooed dates on my collar bone is if anyone who reads this knows me personally).  I thought that I knew what pain felt like, but this was something completely different (psychologically I mean).  I’m not going to go into details, but I didn’t realize how much thought I had put into things until after it was too late.  I lost the one thing that was finally going to love me and not hurt me.  The reason that I was going to change my life. The reason I was going to get up in the morning and keep fighting.  I like to tell myself that I would’ve given it everything in the world and kept it safe, given it the life that I never had; however, that wouldn’t have realistically happened. The way I was thinking about things wasn’t healthy and is not the right mind set to have when bringing a child into the world.  I was 14 with no resources and no stability, but again, at that point in time, I was only doing the best I could with what I had.

It was within a couple of days afterwards that I was over at my friend’s house with his father.  That friend was older and so was his dad.  This time when he offered me heroin, I said yes.  I didn’t feel like I had anything else to lose and, although I was very wrong, you couldn’t have told me differently at that point in time. Do I wish I had done something else to cope? Do I wish I had turned to someone else? Most definitely, but all the experiences that have resulted from my addiction have made me the woman I am today.

His father shot me up for the first time because I didn’t know what I was doing, and I got so sick.  I became incredibly nauseous and started fading in and out of consciousness. When I passed out initially, my ‘friend’ was there and I was on his couch.  When I woke up It was just me and his dad, but I was in a different position on the couch and didn’t have any clothes on.  The difference this time though, is that I didn’t feel anything.  I felt nothing at all, I was completely numb.  I could see what was happening to me, and could feel it happening to my body, but barely, and didn’t really feel attached to my body.  Nothing in the world had been able to give me this feeling before.  Looking back, I realize that heroin helped me feel safe in my own body.  It led me down a path where I ended up in situations where all the heroin in the world wouldn’t have made a difference in how safe I felt, but in the beginning, I thought I found a solution.

Not one single person I have ever met in all the years I’ve been on the streets has ever wanted to be an addict.  No one ever thinks using drugs is a good idea, but at some point, for some reason, it serves a purpose.  We all have lines we say we are never going to cross, but until we are in a situation where we are put to the test, there is never a way to know for sure.  I ended up getting involved with some negative people associated with that kid’s dad and things got pretty rough for a bit, but it was only 6 months later when I met my trafficker that my life really took a turn.  The bottom line is that just because someone copes with their pain differently than you, doesn’t mean it’s any less valid or that they deserve to be judged by it.