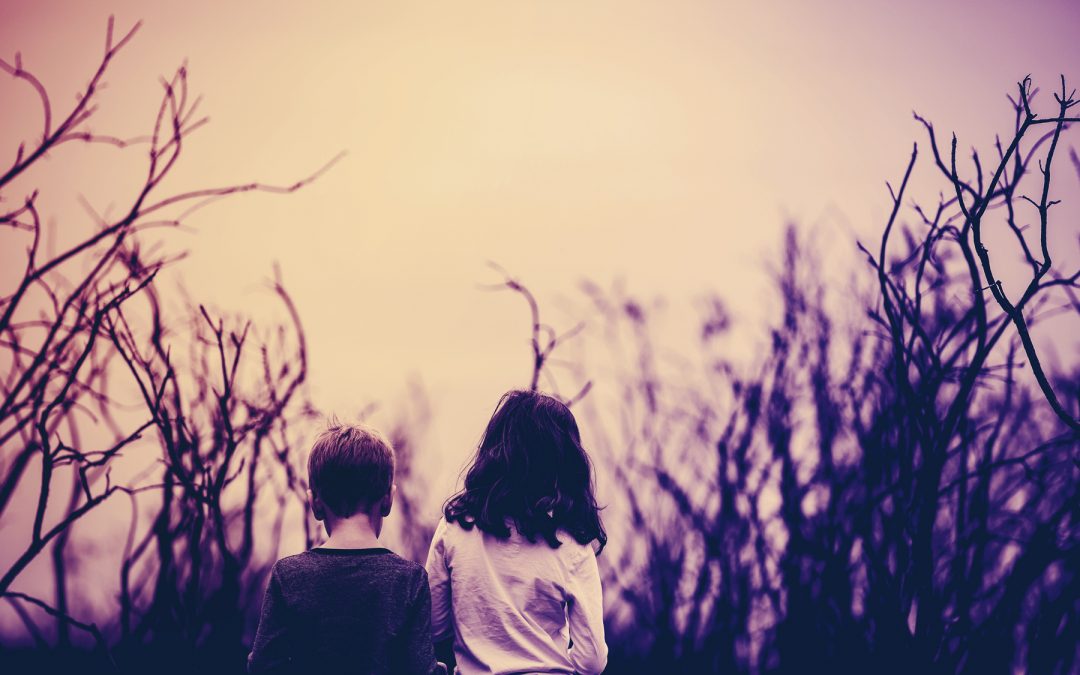 Most of the time, I have thankfully gotten to a point in my life where I am able to live without regrets.  Before, there were plenty of things in my past that I absolutely hated, brought me all kinds of shame, and would give anything to have taken away or changed.  Now, I believe life is too short to live with regrets.  Are there things that I would’ve maybe done differently if I could go back and change things? Of course! We all do! But that doesn’t mean we need to give all kinds of power to our past, hating ourselves, wishing we could go back.  We all did the best we could with what we had, when we had it, otherwise we would’ve done better. It’s that simple.

This past weekend was my little brothers’ birthday, mind you- he’s not too little anymore.  For some reason I can’t remember the last time that I saw him, but the last time I spoke to him was around Christmas last year.  I know I haven’t spoken too much about it so far, but I had a very challenging and abusive childhood, me more so than my brother, but that’s because I made it my living purpose to make sure that he was sheltered from it as much as possible. I always tried to be the best daughter I could, I cleaned up around the house, I did well in school, I looked after my little brother, and I played the sports he liked the best; however, nothing was ever good enough.  I never understood what was going on, but my little brother was always the center of my world.  Yes, we argued and bickered like siblings do, especially when we were younger, but as I got older and things got harder for me, I only became more focused on him.

When I was small, I have distinct memories of when me and him were in primary and elementary school.  We would sometimes take the bus, and sometimes walk home.  He would want to play with one of his friends who walked back with us and I would always carry his backpack.  This might not seem like a big deal, but I remember one day one of the parents at school I guess saw me doing this and said ‘wow, you’re such a good big sister doing that for him’.  I remember beaming from feeling the sense of validation she gave me by recognizing how hard I was working, trying to be ‘good.’

Sometimes it can be hard for the people in our lives to see us change when we have been one way for so long.  I was the rock.  I was the girl who was home by 4pm (except if there was some kind of extracurricular, I was in), doing her homework, making snacks, taking the dog out, saying sorry for everything. Yes, there was a whole other dark side of my life happening, but to me this was normal, and I was able to keep it together.  Things didn’t start to fall apart until I got hurt by somebody else and my school finally recognized what was going on at home- but that’s a story for a different day.

I changed seemingly overnight.  I stopped going to school, started smoking, drinking and using drugs and was no longer the ‘rock’ that people, let alone my little brother, could depend on.  We never talked about what was going on at home, he was young (obviously) and I left home at 14, so he only would’ve been 12. I wasn’t about to bring up all of my deep dark secrets with him (and as we’ll see, it’s a good thing I didn’t).  Kids are smart though, even if they don’t know exactly what’s going on, they usually have some kind of idea. Before I left home, something happened between me and my brother, and to this day I know he hasn’t seen me the same since.  A lot of things have happened between us that I would give anything to change how things went down that day, but that’s not how the world works.

I was 14 and had already started to change.  My brother wanted me to take him to a glow-in-the-dark mini putt place, but I didn’t want to go.  I was looking after him that day, so it was only me and him in the house.  I don’t remember how, but somehow, we ended up getting into a huge argument.  It turns out, it wasn’t about the mini putt at all. He kept yelling “Who are you! You aren’t you anymore! What Happened!” I remember feeling frustrated.  I was depressed and tired and didn’t want to go mini putting.  This was after I had spoken to police about not only the things that were happening at home, but also another incident.  I remember there was so much going through my head and I couldn’t think straight with him yelling at me and I just wanted him to be quiet.  I don’t know what I thought was going to happen, but we were on the landing of the second floor of our house and I turned to him and yelled back “I was raped!”

He froze, and then started screaming. Louder than I have ever heard him scream in his entire life. I haven’t heard him scream like that before and I haven’t heard him scream like that since. He went into his room and started rolling around on his bed, still screaming, hitting his bed and pillows so hard that his hands turned dark red.  I didn’t know what else to do besides to start apologizing profusely.  I just kept saying “I’m sorry” over and over again, I said I would take him mini putting or for ice cream or wherever he wanted to go, but nothing worked. He just kept crying and screaming. So, I went to my old room, which was next door to his, and waited for him to tire himself out. I don’t remember after, or when he eventually calmed down, but I remember that he never asked any questions.  I don’t know if he put two and two together with what was happening over the years, or if he thought something else had happened or what, but what he did know, is that someone had hurt his big sister.  That was almost 10 years ago now and we have both changed a lot.  He has known that I’ve been homeless, on drugs and struggled with some pretty significant mental health issues.  He knows that I’ve been hurt by some people, and probably hurt pretty badly, but not once have I ever brought up the term “trafficking” to him.  I’m quite certain that he knows I have been as he is aware what SafeHope Home is; however, I am very careful with the choice of words I use with him.

Our relationships can transform with people over time.  How often we see them, how frequently we talk to them, the boundaries we put in place with them, all kinds of things.  For me, there are certain people in my life who I value greatly what they think of me.  My brother is one of these people.  That being said, like a lot of my relationships, I have had to learn to prioritize myself and put my own safety and sanity first. Do I regret that this happened? No. Would I do things differently if I could go back? Yes.  I like to think that my brother knows that I love him more than anything in the world and miss him so much. I hope he knows that nothing, especially my experiences, would ever change that.  Even though (unfortunately) we don’t talk too much anymore. I like to think that he knows I am now a stronger person for what I have been through and am not the same person I was 10 years ago.