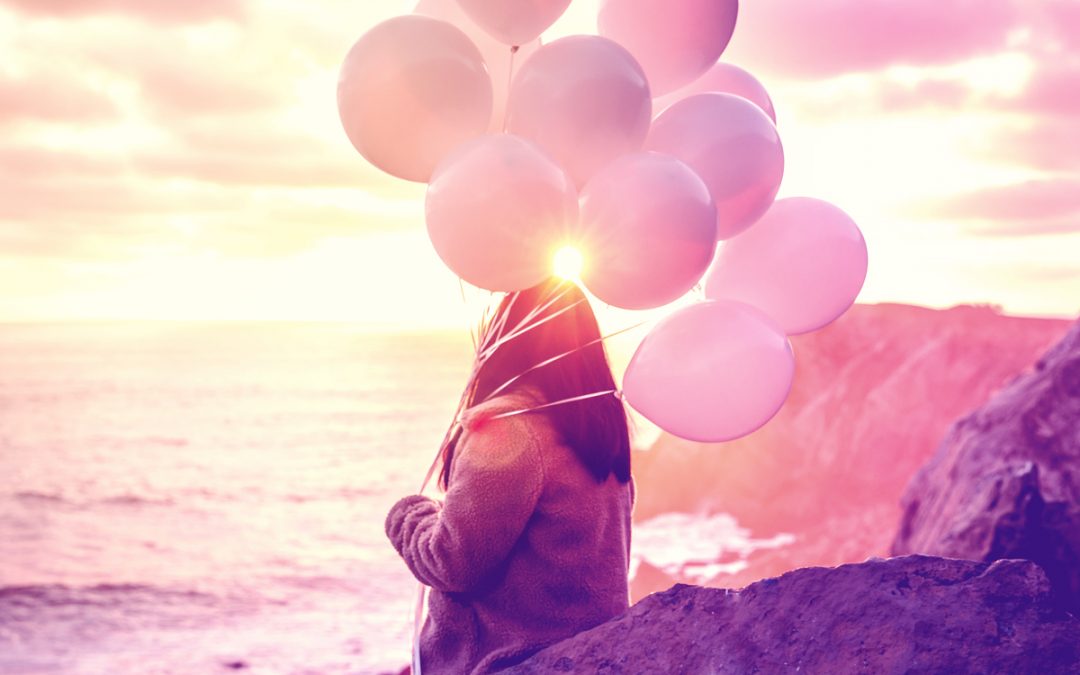 I think for a lot of people, dates hold a lot of significance, especially if there are past experiences that are associated with them. I am a firm believer that our experiences are what shape us and that looking back on certain things can have quite an emotional impact (both consciously and unconsciously).  I don’t know about you, but at certain times of the year, I will get these kinds of alarms that go off in my head where memories come up and will remind me of that time.  Sometimes people celebrate these things, wedding anniversaries, birthdays, sobriety dates- and there can be a lot of joy associated with them.  Other times, it can be a bit more complicated.

A date that holds a lot of meaning in my world is October 13th, 2018. Not only is that my sobriety date, but as I’ve mentioned in a previous blog post, it was also the last time I was trafficked. Don’t get me wrong, I am very happy that this day occurred.  This day marks the beginning of my life changing, where I started to take different actions, accept help and never look back.  This was a day where I had an opportunity to change the way that I was living and grabbed onto it with both hands.  Despite the fear, the uncertainty and all of the unknowns, I jumped off the edge of everything I knew.

I may have said this before too, but although I didn’t know that day was going to be the day I got sober and away from the people trafficking me, I thank God every day that it was.  I had tried getting sober before, with some success for a period of time; however, I ended up relapsing in 2018.  I also had made numerous attempts at getting away from my traffickers over the years.  I had tried going away to treatment, long term hospitalizations, moving, going to the other side of the province, the other side of the country, dying my hair, getting tattoos, gaining weight, anything to change my appearance or location- but nothing worked.  I thought I always gave myself enough time away, but when I would return to the city I was from, I was always found within a matter of months.

I have a lot of mixed emotions about this time of year.  I have a lot of joy and gratitude regarding my sobriety date and how much progress I have made since that time; however, sometimes that joy gets tangled up with the trauma I have from that time too.   After that day, I was able to promptly enter treatment and since that time I have worked extremely hard in my recovery. I greatly value the changes that have taken place in my life and the things I have gained throughout that process and although those memories don’t have as much of an impact on me as they used to, they still pop up and can be rather distracting.  A lot of people think that you can only feel one way about a situation but that’s not the case, it is possible to feel more than one way about the same thing and right now I feel happy, sad, angry, numb and kind of ashamed.

The last time I saw the people who trafficked me was late in the middle of the night on October 12th/early in the morning on October 13th of that year.  I didn’t know I was going to be walking into a situation where I was going to be hurt as I thought I was just going to pick up drugs.  When I arrived at the apartment I was going to and walked in with the person who was with me (someone who was also involved, but who I didn’t think was going to make me work that night), I saw my trafficker standing in the middle of the apartment with 2 other people sitting on the couch.  There was a job set up in the other room of the apartment, but I didn’t want to do it, I was just there to ‘pick up’. That is what started the argument between us.  How it ended was outside on the balcony with his hand around my neck and half of my body over the edge.  Now, looking back and not being in that moment anymore, I’d like to think (or at least hope) he wouldn’t’ve actually pushed me over the balcony, he had half his body weight pressed against part of my lower half, so I wasn’t dangling or anything, but it was really scary.  He wouldn’t bring me back in unless I said I wanted to work.  As I’m obviously still alive today to write about it, you can guess how the remainder of that night went.

I’m familiar with the cliché of how ‘we only change when the pain of staying the same becomes greater than the pain of changing’ and I believe that is where I was.  I was in so much pain and I knew I couldn’t keep living the way that I was living.  I was also fortunate enough to know that when I was sober, it was possible for things to get better.  My only three options were to get out, get killed or kill myself, so I made one last effort at changing- despite all the hope I had lost that it was possible.  I am painfully aware that having the option to get rushed out of the city by victim services within 24 hours of something happening isn’t something available to everyone, and I doubt it’s something that would be available to me again, but it’s something I’m incredibly grateful for and haven’t once taken for granted.

Every day I think about and say a prayer for girls (or guys) who are still out there, wanting desperately to get out, but feel just as trapped as I did.  I don’t know who all reads this blog, or if anyone who is out there being trafficked sees this, but if you do, please know that you are seen.  You matter and there is a way out.  You don’t have to keep living the way you’re living. I don’t know about you, but I had given up on myself and just wanted to die, I didn’t see things ever changing and I thought that I was literally a piece of meat that people could buy and do whatever they want to.  I was always a no restrictions job; I never had a say in anything and was living in indescribable amounts of pain.  If that sounds familiar to you, or even if it doesn’t and you’re working and still think you’re on top of the world- please reach out to someone, because it won’t stay that way.  It always comes crashing down, but you don’t have to deal with it alone You deserve love and support in your life.  Real love and support.

The difference this time compared to other times I have tried to leave, is that I have been able to stay away.  It is so incredibly hard to get out of the kind of situation I was in (and that so many others still are) the first try and/or without help.  Upon a series of unlikely events taking place, I was put in touch with Safe Hope Home shortly after I finished treatment. That is why I believe I am still alive today.  If I had gone anywhere but a safe house, I don’t know what would’ve happened to me.  If I had gone somewhere that didn’t know how to support me at some of the most difficult times of my recovery, I don’t know where I would be right now.  I have never been as safe as I am now, and no one can ever take that from me again.  I am now in charge of my recovery and am able to keep myself sober, safe, and out of harm’s way. This year my October 13th looks much different than it did 2 years ago, and words can’t express how thankful I am for that.  Happy anniversary.