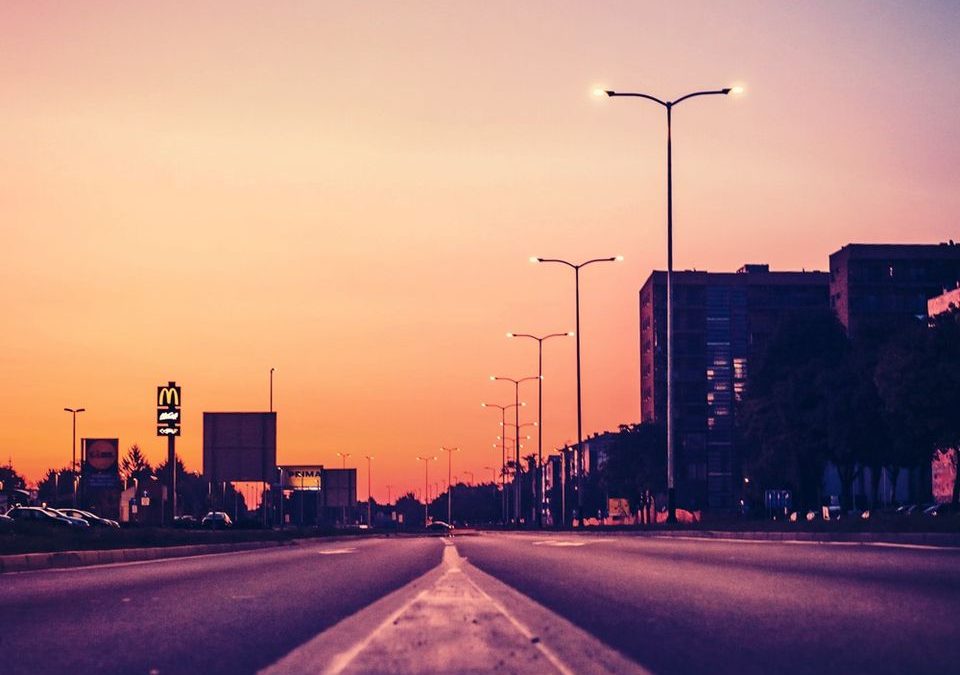 I decided to do a second part of this blog topic because I feel like there are still some things that people may not be aware of that I wanted to shed a bit more light on, at least pertaining to my experience.  That being said, I do want to put in place a bit of a reader/trigger warning.  This post contains a bit more of my personal experience and, although I don’t share any information that is overtly sexual, graphic or violent, some people may find it a bit upsetting- so please be aware that this blog post contains information about my personal experience of being trafficked.

When I first came to SafeHope Home and I say that I was a completely different person, I mean it- and even that sounds like an understatement. I had a variety of different fears and triggers.  Not only would they upset me, but if I became triggered or agitated my mental state would reach a point where my ability to function and engage in day-to-day tasks became non-existent. One of the biggest challenges I had was being able to cope with seeing white vans.  Not like family vans, (e.g.- a dodge caravan), I mean the cargo vans that you see plumbers or construction companies using. Those big white U-Haul vans without any windows, except the ones I was in were usually unmarked.

Although a lot of my time and experience was spent in a specific city, I was also moved around a lot to different parts of Southern Ontario.  Sometimes I would know where I was going, other times I didn’t.  When I was being taken to and from places, the most common way that I was moved was in the back of one of those cargo vans I mentioned.  I wouldn’t always be able to see where we were going, unless I got a glimpse out the front window, but I could always tell when we were on the highway. If I was being taken out of the city I was in, the 401 was usually the fastest way to get from Point A to Point B.

On the road, these vans look rather inconspicuous.  They blend in so much so that you typically don’t think anything of them and, when in your own car, the noise of driving is often so loud that you can’t hear anything outside.  When I was being moved, I was typically restrained and there was usually something covering my face.  In the beginning, I used to try to bang on the sides of the van to make some kind of noise; however, when my traffickers put other measures in place to keep me quiet, after a while, I began to stop fighting (a common defence mechanism for people who’ve experienced trauma).

Depending on what was going on and how many people were taking me to a job, there were always at least two other people in the front.  Unless something specific was happening, the maximum number of people present was usually four (the driver, passenger and two in the back with me).  I obviously wasn’t wearing a seatbelt and it wasn’t always a smooth ride.  Sometimes they would help ‘get me ready’, and I always remember hoping that we would get into an accident. I wasn’t opposed to dying at that point in my life and I was getting hurt anyways, so getting into an accident wouldn’t have made a difference to me- the main purpose it would’ve served was stopping them from doing what they were doing.  Whenever I heard sirens my heart always sped up because I thought “Oh my God, maybe we were speeding and now we’re getting pulled over.” I had the perfect situation devised in my head where the police would pull us over, they would see what was happening, take me out of the situation and arrest the people who were hurting me.  Unfortunately, that situation ended up staying in my head and I ended up staying in the vans.

A lot has happened in the back of those vehicles and although my experience was mostly with white vans, it’s quite common for survivors’ of trafficking to develop triggers towards their traffickers type of car- especially if they’ve spent a lot of time in it or associate it with trauma/traumatic events. I spent the better part of eight years travelling this way and I still have a hard time sitting in the back of vans, even if it’s just a regular one.  I’ve been getting better though.  I can get my whole body in and sit on the seat for about 5 seconds before having to get out. It’s not much- but it’s a lot farther than where I was and I’m still moving forward in other regards too.  People used to have to tell me to put my head down whenever we were driving and one was close by (something that made me quite difficult to drive with), otherwise I risked having what we call ‘episodes’. Now, I’m able to look at them and be virtually unaffected.  I can continue on with my day like any other person.

The reason I share this isn’t to emphasize things that I’ve been through or to do the whole ‘poor me’ thing- believe me, the one thing I can’t stand is pity.  I share this to bring attention to the fact that traffickers are finding more and more ways to exploit women and girls (and guys) without people knowing.  They are coming up with ideas faster than people are reporting which again, is sometimes what makes them so hard to catch. People can’t get ahead of issues they don’t know exist.  I had a conversation with one of the staff here one time.  She was telling me how, prior to us meeting and learning about me, my experience and witnessing me being triggered by cargo vans, she never noticed just how many of them were out on the road. They’re quite literally everywhere.

Now I’m definitely not saying that there is someone being held in the back of every van you drive by, nor am I saying to go all ‘Die Hard’ and crash into one because you might save someone- please don’t do that.  Similar to my last post, I really just want to inform people of how you can be driving by it any day and not even know it’s happening. Human trafficking is an issue that is happening in communities everywhere.  One of the amazing things about being in recovery is that I get to work on myself every day to ensure things like vans don’t have the same kind of power over me that they used to.  I’m very grateful that I have a lot of help doing this because I definitely wouldn’t be able to do it on my own. I’ve had people quite literally holding my hand the entire way.  Just like there were (horrible) people there to knock me down, I now have the best people in the world to help keep me safe and work with me while I’m trying to build myself back up.