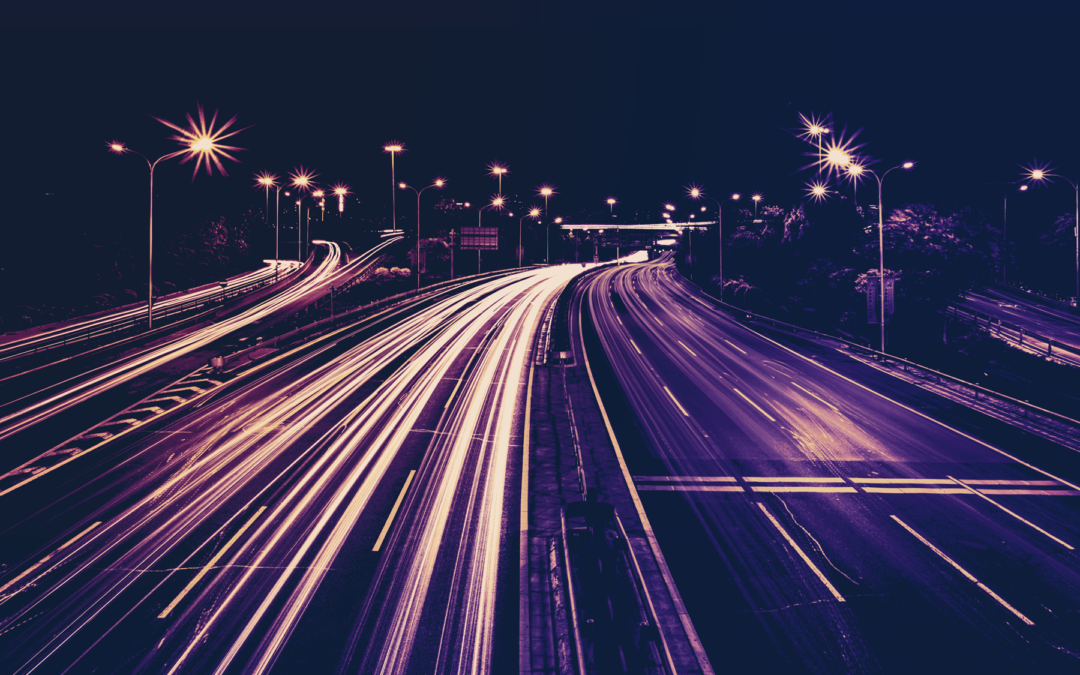 The 401 has been named Canada’s busiest highway.  For commuters, travellers and traffickers (mind you, that last one is only in my opinion). Over the past couple of years, human trafficking has become more of a prominent issue in both society and the media; however, I feel as if people still struggle to conceptualize just how much of a domestic issue this is.  Don’t get me wrong, the amount of awareness that has grown surrounding this issue is amazing, but what I want to shine a light on is the fact that you could be driving by it every day and not even be aware of it.  Awareness is everything.

I can’t speak to the entire length of the highway, but I know that for the majority of 401, stretching throughout the Greater Toronto Area and parts of Southern Ontario, there is an exceedingly large number of hotels lining the highway.  They span all across different exits in different cities/towns and sometimes they’re even grouped together.

Now, I wasn’t only run through hotels (being or getting ‘run through’ is another phrase for being trafficked); however, when I was, they weren’t always ones that were just off the highway.  A few times, but not always.  That just wasn’t my experience- I was usually in places that were more spread out or within cities/towns.  The reason I bring this up isn’t so much because it relates to me directly, but because of how often I’ve heard and seen it with others.

It is so easy for traffickers to go undetected doing this because if anyone ever gets suspicious, they just pick up what they’re doing, move down however many exits on the highway, and suddenly it’s like they have a fresh start.  They can make up a new back story, are out of the previous police jurisdiction/region and can keep cycling through this routine feeling like they are untouchable.  There is no shortage of hotels and there is always more popping up. The same thing goes for ONroutes or truck stops.  Those are hotspots for girls working or travelling, but also getting picked up and brought into the sex trade.  From personal experience I know that that highway is like a monopoly board of drugs, guns and girls (or guys) who are being trafficked and exploited and we need to find a way to get ahead of it.

Whether I was working in hotels or in other environments, it wasn’t like the world stopped existing outside.  I knew there were still people out there. I always wondered if people thought about what was going on in the room next to them, or the hotel/house/apartment/place they were driving by. I wasn’t allowed to go out to smoke that often, but if I did, someone had to be with me. There were times that I was so out of it that I didn’t care what was happening, but there were other times that I would pray that someone would see me and the people I was with and get the sense that something didn’t look right. Although there is starting to be more training for people involved in the hospitality industry to catch the warning signs of people being trafficked, it’s not always enough when others are still accepting payouts or when traffickers are coming up with newer ideas to keep things under wraps.

The reason I wanted to touch on this this week I guess was to bring up a few points.  If you ever are at a hotel, or in an apartment building or are even at home/by a house where you think you see something suspicious- never be afraid to call the police.  There is a large misconception that human trafficking has a certain ‘look’ to it, but it doesn’t.  It can happen to men, women, girls, boys, street kids, your next-door neighbour or even your child. It can happen in hotels, motels, strip clubs, vehicles, apartment buildings, houses, warehouses, garages, those storage containers that get dropped off on your driveway- basically everywhere.  You don’t have to go all ‘black-ops’ and start your own human trafficking case but you can request a wellness check and report your concerns.   The police will come, look into what is going on and make sure everything is okay.  Making a call like that can save someone’s life and, if there’s nothing going on, nobody is any worse off.

Becoming more aware of an issue is what lays the groundwork for change.  If people don’t know what’s going on in the world (or with human trafficking), things will stay the same or get worse.   Whenever I drive by hotels now, I always say a prayer- even if it’s just a quick one in my head.  I don’t know what’s going on inside of every single one, but statistically speaking, its more than likely that there is at least one person being exploited. If you are driving to work, going to visit someone or even just going for a drive, it’s just something to be mindful of.  Awareness is everything.