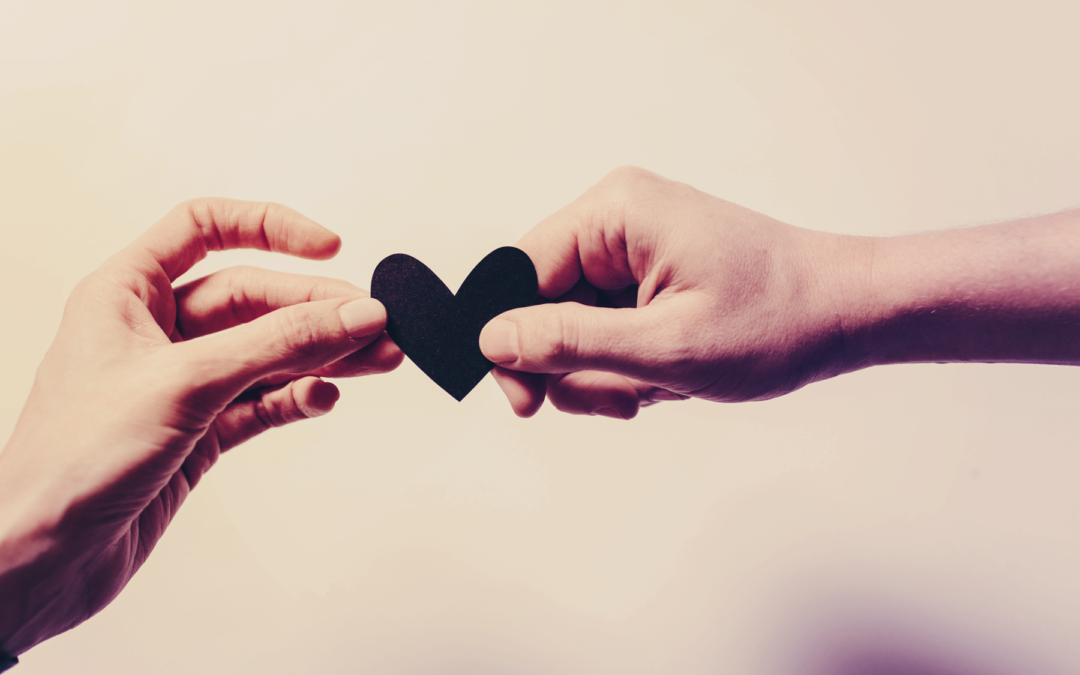 After living a life full of traumatizing experiences, many things which may appear at first to be minor or insignificant to others may actually have quite terrible associations to the survivor. It is also very difficult to have a list of words or actions for support persons to avoid in order to negatively affect the survivor as little as possible when meeting. It’s actually basically impossible to create a one-size-fits-all list of things to stay away from that would work for every survivor. Something as simple as the colour yellow may impact one survivor so much she goes into full-blown psychosis upon seeing it, when that same colour would have no impact on another survivor. Victims of human trafficking experience such horrific things and each individual’s situation is completely unique. The absolute best thing support people can do when meeting a survivor, whether the survivor has been out of her trafficking situation for years or whether it has been just hours, no matter the situation, ask her what her triggers are.

Here’s the thing though, if you ask me what my triggers are, I could think of maybe the most prominent four or five, but after that my mind kind of draws a blank. It’s hard to remember every single thing that triggers you at all times. With this in mind, support people should also be extremely mindful that new triggers may arise, or old forgotten ones may resurface, and should be willing to expand their awareness when these occasions arise. It’s already such a daunting task to have to mention that something someone has just said affected you in a way that they’re not aware of. It makes it so much worse when the person responds with, “Well you never mentioned that when I asked you what your triggers were.”

It’s hard to know how you would respond if a situation like this arose. You may think you’d react reasonably. We’d all like to think that. Unfortunately, though, that’s not always the case. This is because each survivor presents differently due to trauma, and sometimes, support people can interpret the trauma behaviours incorrectly. It is imperative to understand that nothing is personal when dealing with survivors. They may lose it on you, they may run away, they may blame shift, they may tell you they want to die because of you. Nothing is personal, and this needs to be understood before any type of progress can happen.

Let’s look at some of the ways trauma can present itself in individuals. Keep in mind, this list is of course not comprehensive and the ways trauma presents itself is continuously expanding and changing. Some survivors get very meek resulting from being trained to behave that way or else get abused in their trafficking situation. These individuals can seem as if they are hiding something because they are so quiet, when really they are just acting how they have been trained to.

Some survivors get very numb and distant, where they may seem like they are not listening to you when you speak or have little interest in what you’re saying, their eyes may wander or stare off into the distance and they may make little or no eye contact at all. You may need to repeat something a few times before getting a response, or they may respond so promptly robotic, not even thinking of an answer before responding, which could be interpreted like they can’t wait for the conversation to be over. This is a form of dissociation, which is something many human trafficking survivors exhibit, and it is important to know that this is not actually disinterest in what you are saying, but rather, it is a subconscious coping mechanism used to lessen the impact of life and therefore make it seemingly more bearable to them. Also, lack of eye contact is very prevalent in many women on the autism spectrum, so it’s important not to take anything personally. It’s not about you.

Finally, some survivors end up swinging to the opposite end of the pendulum in the way that I personally did. After being subjected to dominance and control for years, I subconsciously refused to accept any type of authoritarian power. I turned my pain into anger and I was angry at everybody. Anytime anyone told me to do something I’d tell them they weren’t the boss of me, but if they asked me politely I had no problem doing what they asked. I had my back up and took everything personally. Any negative looks or remarks from anybody was like a stab to the chest and it just ignited the fire within me even more. I remember one time while living at SafeHope Home, I was majorly triggered and ended up spewing all kinds of vulgarities at one of the nicest staff I’ve ever had the pleasure of meeting, while screaming and slamming doors. I have since apologized, the staff I blew up on told me she forgave me and that she didn’t take it personally, because she knew it was coming from a place of hurt. This is exactly what is needed when dealing with trauma survivors. Triggers are not about you. Coping mechanisms are not about you.

Support people need to realize that for the survivor, each day is a battle. One day a blender might not affect somebody, the next day the sound of the blender could have them in an immediate flashback. One day you could pass by a graveyard with a survivor chatting away perfectly oblivious and the next day she could drop to the ground as you pass by it and start screaming. Trauma isn’t a one-size-fits-all, and it’s confusing not only to support people but even more so to the survivor. If I could have a timeline of exactly when I’d react negatively to the word ‘bunny’ and when I wouldn’t, I’d let everybody know that timeline. If I had a rule book that said “on Wednesdays, don’t go by any sushi restaurants ’cause you’ll freak out and look like a fool” I’d have that be a staple part of my daily routine… avoid sushi on Wednesdays.

Unfortunately, it’s not that easy. We don’t get a rule book. We don’t have a timeline. We don’t know when flashbacks will come, we don’t know how many triggers we have, and new triggers are continuously surfacing. At the same time, we continue to work on our present triggers and eventually that certain smell or that one brand of car doesn’t have the same effect on us as it once did. Whether you’re family, friends, or professionals in the survivor’s life, it is so important to normalize speaking up about triggers. Up until a month ago, my mum had no idea the word ‘bunny’ triggered me. When I first told her, she was shocked. I kept it secret for so long not because I didn’t trust her with the information. I kept it to myself simply because I didn’t want to inconvenience her by asking her to say rabbit instead. Survivors need to know that they are not an inconvenience, that their experiences are valid and that their triggers will be acknowledged and respected.