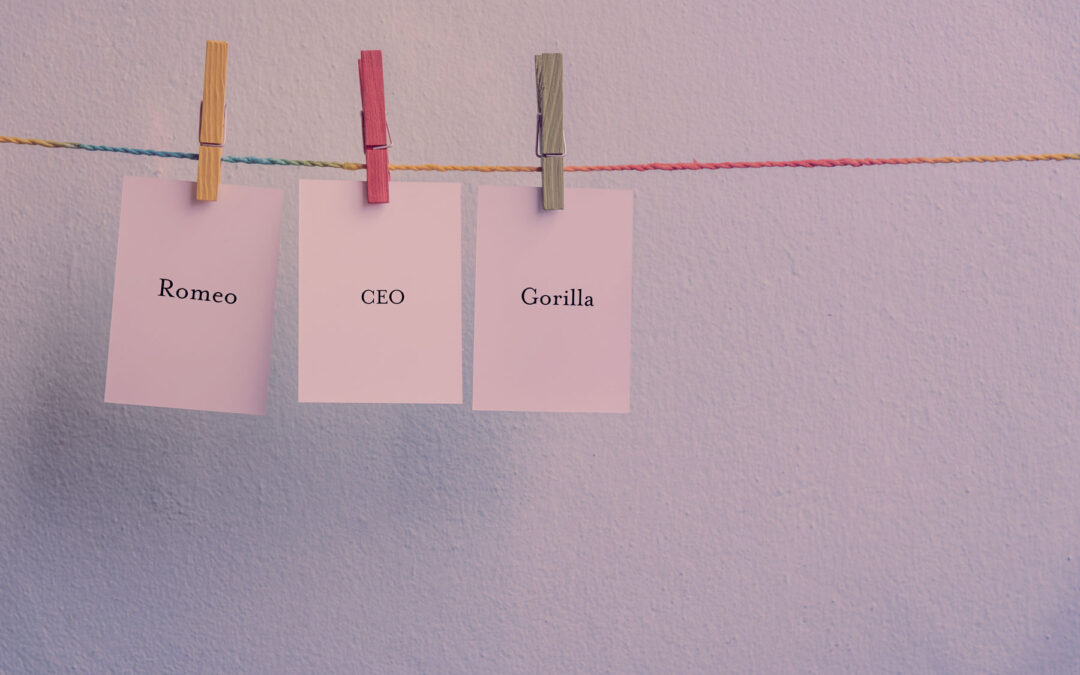 I can not manage to condense the experiences of the years in the sex industry in a few short blogs. There are many events experienced between the big life-changing ones, which seem to shape a person’s life, which may at first appear insignificant, or not important enough to mention, but every experience contributes to the whole. Most of the time, girls don’t get into the sex industry due to a lack of knowledge. They end up trafficked because their situation does not appear to them to be like what they were taught, or they find themselves too deep into the street life and suddenly they find that there is no way out. Of course, this does not account for the girls who are kidnapped and forced into working, however, most of the time we find the methods to be more covert.

Each of the three traffickers I’ve mentioned in these blogs used different grooming tactics, and I’ve met many more pimps who have their own unique brand of grooming. Because of this, it is hard to give a specific list of grooming strategies or tactics that traffickers use, because it differs with each trafficker. There are, however, three main categories that people try to put pimps into. These are: Romeo pimp, Gorilla pimp, and CEO pimp. When you categorize them into these three alone, however, it makes it confusing when you encounter someone who does not fall into one of these three categories, or who perhaps embodies all three. It makes it difficult to even know if the man is a pimp, because he does not exhibit those characteristics you would attribute to one.

Let’s begin with my first trafficker. This man was a very obvious CEO pimp. A CEO pimp views sexual exploitation as a business, and views women as items which he owns, or wants to own. This trafficker typically targets younger women or girls who are away from home, and they love to go for young women with aspirations in the modelling industry. The CEO pimp uses tactics like showing you a fancy life or a “life in the fast lane,” making you envious, and then offering you the life you desire. They typically tend to brag a lot about themselves and what they can do for you. They promise you a next to perfect life, with everything you can ever want, but they rarely follow through.

Next up on the docket… my second trafficker. This is where it begins to get confusing. See, by this time I had been working in strip clubs for a while, I had heard the change room talk between the girls, I knew a thing or two, I wasn’t as naive as I once had been. I knew the terminology, I knew the difference between a CEO, Romeo, and Gorilla pimp, I was kind of cocky and thought no one could touch me. I never expected to fall for a pimp. But I did, because this man defied my expectations of what a pimp looks like, acts like, sounds like, and therefore, I decided impulsively that he was not a pimp. That was my mistake. I hope this knowledge becomes more well known, for it could save lives.

My second trafficker was aloof and careless when we met. He didn’t seem interested in me, he seemed preoccupied playing pool with his friends. He had just got off work and was in sweatpants and his hair was a mess. I was like, okay, he has a job, he clearly doesn’t need me because he doesn’t even want me around so he doesn’t fall into any category. We ended up talking, with reluctance on his part, and then we hung out after the club. He made lots of jokes. He laughed a LOT. He seemed like he didn’t have a care in the world, he acted like he was on top of the world. This in a way should have put him into the CEO pimp category in my mind, simply because of his arrogance and inflated ego, but I didn’t notice that at the time because he wasn’t at all like my first trafficker.

After a couple of weeks together, my second trafficker developed some of the Romeo pimp attributes, he bought me weed (cannabis) because I smoked at the time, he would drive me to work and kiss me on the cheek when he dropped me off, he complimented me occasionally. All this time, though, he still kept his original attitude of carelessness and egotism. I assumed this was just his personality, I didn’t attribute any of what he did to a grooming strategy, but that’s exactly what it was. He made me want him with the aloofness, he kept me on the hook with the jokes and not taking anything seriously, then he strung me along by adding some Romeo tactics and buying me little gifts and showing me affection.

I started giving him money of my own accord. And gradually, his Romeo tactics turned ever so subtly into Gorilla pimp tactics. I still couldn’t see him for what he was, because his tactics were so different from anything I thought a pimp would use. Once he had me on the hook with love and affection, he gradually began to get aggressive, he began controlling my bank account, my identification, and all of my money went to him. He made me work in the strip club until I was utterly exhausted, and then after a few months together he told me I wasn’t making enough money in the club and he made me work in motels, escorting. Eventually, there was no trace left of the Romeo tactics he had used originally, and the Gorilla tactics increased to a disgusting point, where he left the print from his Timberland boot in my jaw, and then choked me until my nose poured blood, my head spun and I saw stars, and then he let go and screamed at me, “Bleed bitch!”… then told me to clean up the blood.

It took quite some time for me to finally see that this man was a trafficker, who uses all three of the categories’ tactics to his advantage. He molds his tactics to his victim, and he did this perfectly with me. He managed to confuse me into thinking I was in an actual relationship. It confused me because everything I knew about Gorilla pimps told me that they were aggressive all the time, typically kidnapping and threatening their victims, and are said to not get attached emotionally to the women they traffick. This didn’t align with what my relationship with this man was. When I eventually escaped from him, I charged him with domestic assault. I genuinely thought that is what had happened. But it had been trafficking, and if the court process was easier, I would go and upgrade his charges because he deserves to go to jail, but the court process was almost more traumatizing than the events themselves, and that is such an unfortunate fact.

A year after I escaped from my second trafficker, I met my third. I should have seen him for what he was instantly, he was so blatantly obvious about it. He was 100% a Romeo pimp. But I had, a year ago, escaped outrageous violence and physical abuse, so this man being so loving toward me was such a wanted change. I had almost completely forgotten the initial stages with my last trafficker, where he was kind and affectionate, as well. But this man was different, or he appeared so to me. He was quiet, not obnoxious. He seemed humble, not arrogant. He won me over by listening to me, making me feel appreciated and valued, showing me affection and adoration every second of being around him. He gave me butterflies. He made me swoon. We said we loved each other almost instantly. It was so quick. He showered me with gifts and compliments, he seemed so kind.

He kept up this facade so effortlessly, it seemed so real. He said he didn’t want to share me with anyone, so he didn’t want me escorting, which was reasonable in my mind. But I couldn’t just not make any money, right? He got me to post as an escort but just go in and take people’s money and leave. He would frequently get jealous of the customers if I stayed too long or was talking “too nice” to someone over the phone. He began to get very controlling, always going through my phone trying to find something to get upset about. One time he woke me up in the middle of the night screaming at me over a picture I had in my phone from years before I’d even met him. It was emotionally exhausting. I felt completely drained after two months with him, and this time it was easier to accept I’d been fooled.

It’s impossible to categorize traffickers into three neat little categories. In order to better understand them, we need to acknowledge that no two are alike. I think, instead of trying to understand the trafficker, we need to try to understand the girls who end up being trafficked. What were they lacking that they hoped this man or this environment could provide? We need to have the hard discussions with our daughters and sisters so that they don’t end up searching for happiness or fulfilment in all the wrong places. This may be controversial, but I’d be willing to wager that the one common denominator among all these young women who are coerced into the sex industry is a lack of self-love, self-esteem, or security. If we focus on that issue, I believe we’d see less young women victimized and re-victimized.