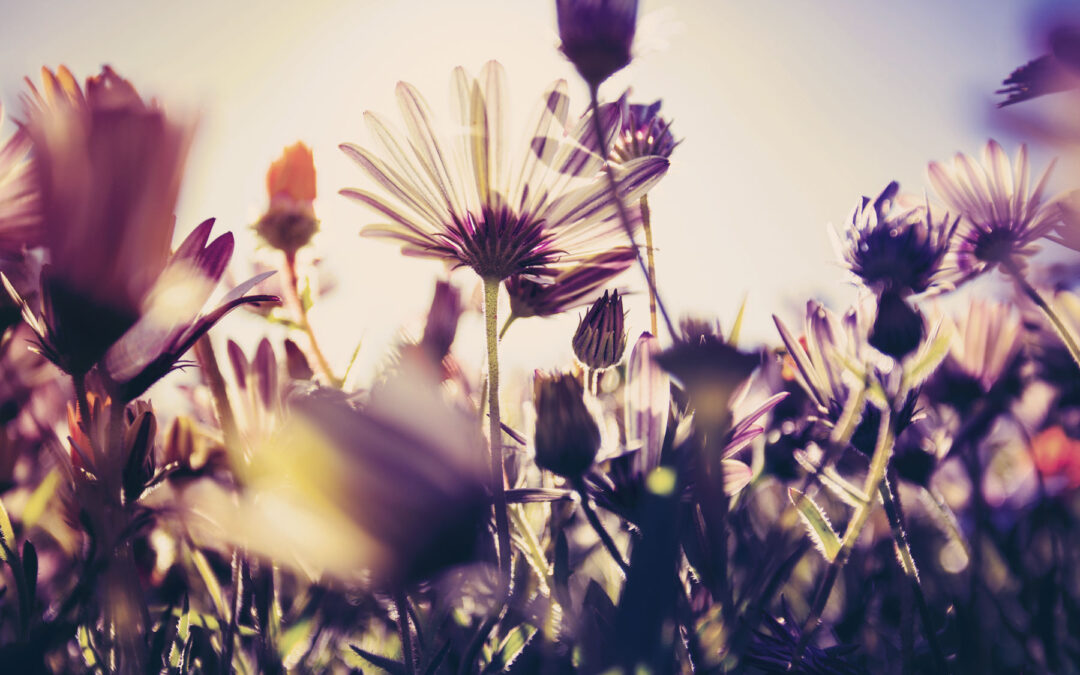 Learning to trust again is quite the task after being taught not to trust for so long. I’d been brainwashed by traffickers, and by hanging out with the wrong crowd. I believed you could trust no one. That’s actually something they say in the streets, people are out there getting it tattooed on them: trust no one. I believed you couldn’t trust the police after being let down by so many officers, I believed you couldn’t trust authority figures since I’d never had one in my life who’d been trustworthy, I didn’t even believe that anyone would want to help me – I thought everyone had ulterior motives. I was constantly on guard. Police had failed me. The system had failed me. Love had failed me, and I’d failed myself. And now I was supposed to just stay put and trust these random strangers whom I’d never met before a day in my life.

I arrived at SafeHope Home wearing a full face of makeup, dressed like a model, as opposed to being vulnerable on first appearances. I wanted to make sure nobody thought I was weak. I wore anger as a mask during my first few weeks at SafeHope Home. I attended my first 3 or 4 therapy sessions in a confrontational way, claiming I wasn’t going to talk to her and that therapy was pointless. I’d experienced therapist after therapist being unsuccessful in their attempts to help me, and I’d basically written off therapy as a sham. I didn’t think it worked. The girls in the home were so kind to me when I got there, but I had convinced myself that their attitudes toward me were going to change at any given moment, so I stopped myself from letting my guard down for a decent amount of time.

They never switched up though. The girls, and the staff. From the moment I got there, they remained almost totally consistent in their interactions with me. I started releasing tiny little bits of information to certain staff, the therapist, and to a couple of the girls in the house. I noticed everything I disclosed was accepted with no judgement, and none of the information was getting around to other people. This confidence created in me the ability to begin to start trusting these people. With this trust, I was then able to let my walls down more in therapy, and at program, and after the first month of being there was over, I finally felt comfortable and safe. Perhaps for the first time in my life.

It was so hard for me to discover who I really was after forming myself to fit whatever mold everyone else in my life wanted me to be. I was quite comfortable in my chameleon skin, always changing, never staying the same for long. I had literally zero self-esteem when I arrived at SafeHope Home. I had religious trauma, family trauma, and of course trauma from being trafficked as well. I felt like I had little worth and didn’t deserve anything good, because I didn’t see myself as good. I had believed my bullies in school when they told me I was worthless, I had believed my traffickers when they talked down about me, I had believed the church when I was a kid when they said I would go to hell if I had premarital sex or anything of the sort.

Recovering from my drug addiction was hard, yes. Recovering from my trauma was hard as well, of course. But the massive life-changer for me was the self-esteem that I realized and further gained at SafeHope Home. Once I began to trust the staff, they began to open my mind. They made me realize how smart I am, they made me realize how blessed I am, they showed me what I could do. I’m continually lifted up, encouraged, and supported by them. First, it was encouraging me that I was strong enough to stay and work through my trauma and stop running away, and then it was telling me how smart I was and that I should do university, and that I was capable of anything I set my mind to.

The positive affirmation from the SafeHope Home staff and the other girls in the home was what really changed my life. The encouragement, the support… them believing in me when I didn’t even believe in myself. That made all the difference. I didn’t realize how strong, smart, and blessed I was until I got to SHH, and now each day I push myself, because I know I can do it. Even when the negative thoughts start to trickle back in, as they sometimes do, I give myself a day to be sad and then I fire my ass back into action and remind myself that I can do anything, because I’ve already got through the worst of it!

Life is super stressful. That doesn’t change. All the therapy and positive self-talk in the world can’t stop life from being overwhelming sometimes. But I’m lucky enough to now have positive coping strategies, and a whole team behind me if I ever get stuck. It feels so good to know that I can just call my therapist any time I need her, and 9 times out of 10 she will pick up and talk me down in times of crisis. The other 1 out of 10 I actually have to use those coping skills I was taught.