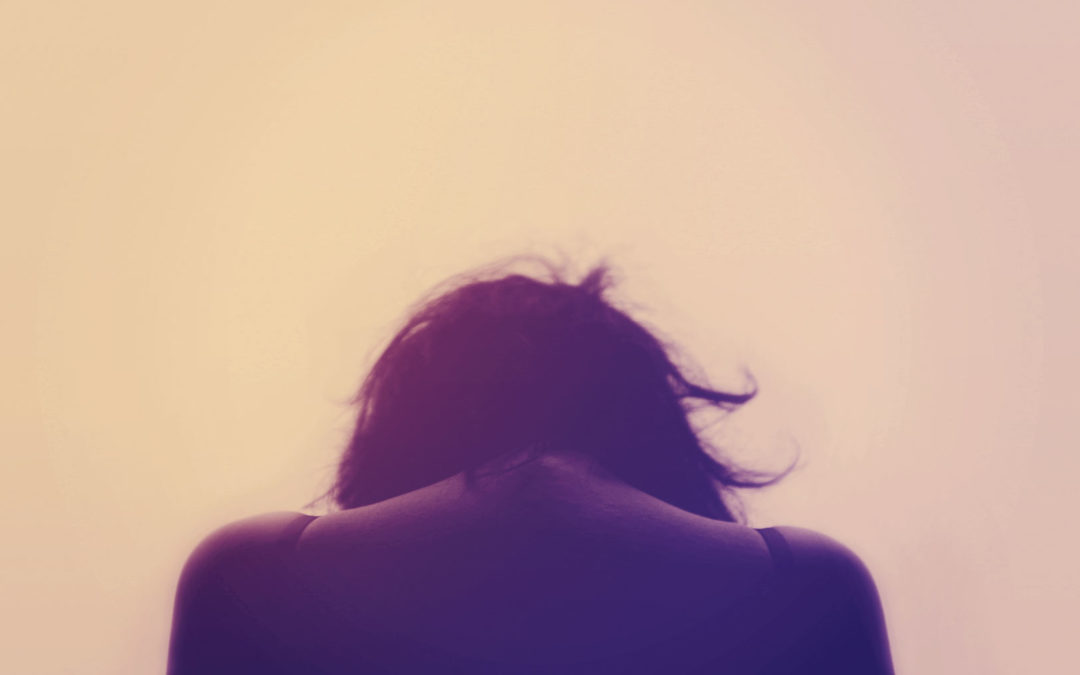 The next time I was trafficked was after leaving jail. I tried to work on my recovery again first though; I worked with withdrawal management, went to groups and all kinds of recovery-based programs, and nothing really worked. I ended up missing dancing at clubs, maybe I missed the socialization or the money or the excitement. Anyway, I started to go to a nearby city to dance – Ottawa.

At one of the clubs that I danced at in Ottawa, I met a guy named Sushi. He got me with his humour. He was really funny. That was one of his grooming strategies… humour. He was always laughing and smiling. That changed a few months into the relationship. But it changed gradually. I never saw it coming. He took care of me originally, sent me food all the time, bought me weed, drove me places. He told me he loved me after like a month together. I was happy. He convinced me he was such an amazing man in a high political family, who apparently had diplomatic immunity as a result of that family relation. He had me brainwashed.

When his behaviour shifted gradually, I wanted to believe our relationship would go back to normal eventually, so I stuck by him. He knew I would. He used my loyalty to his advantage, and stuff got really bad with us really quick. He learned information about me by having conversations and asking a lot of questions, but as soon as I would turn it around and ask about him, he would deflect with humour to change the subject. Traffickers are wonderful at isolating you from all of your friends and family so that they are the only person left in your life. This happened with Sushi. I was with him so much and there was a lot of drama and my mum eventually left and got a place in Sauble Beach with my son to get away from it all. My mum had even met him a few times, I introduced him as my boyfriend, and I really believed he was my boyfriend.

I wouldn’t have thought he was my trafficker in a million years, but if I had looked at the facts of me going to the club every night and handing him my money, and then him putting me in motels because I wasn’t making enough money in the club. I trusted him and I loved him, but it was toxic love and our relationship was like a roller coaster. There were constant ups and downs. We broke up and got back together a total of six times over a period of two years. Each time I got back together with him, his behaviour got worse.

It escalated to the point that Sushi left his Timberland boot imprint in my face one day and choked me until my nose poured blood and I swore I was going to die. The beatings came for anything, he was always so angry. If i didn’t make enough money one night, if i said something he didn’t like or talked out of place at all in front of his friends. I was supposed to be quiet and pretty. That was my job. But I’m a girl with a  big mouth and a loud voice, so I ended up bruised and beaten.

Eventually, I was raped at gunpoint by these men that were supposed to pay me. I got away, and Sushi got angry at me for that too. That was my breaking point. After that incident, I got enough courage to leave him. I managed to get away from him, barefoot in the middle of winter. Sushi kept all of my identification including SIN card, birth certificate, passport, etc. He kept all my clothes I had bought over the years, and all the money I had earned. He even kept my debit card and drained my account as soon as I left. I got away with nothing but myself, fragile and broken.

My father picked me up from Ottawa and drove me to Sauble Beach, where my mum was with my son, and the police put our phone on high alert so that if we called they would be there as quick as they could. Sushi made death threats and even threatened the life of my son the weeks following my escaping from him. Therefore, I placed criminal charges to get him to stay away. Unfortunately, at this time, I was still greatly in denial about even having been trafficked at all so I placed charges of domestic assault.

The court process was traumatizing and terrible for me, I had to relive every single thing that had happened to me in detail, and Sushi’s defence attorney was harassing me with questions about times, dates, and locations, and I was so confused and exhausted. I broke down in tears multiple times. After the two-day court case, they decided probation would be an acceptable punishment for him. Apparently the pictures of his boot mark on my face weren’t good enough. He did stay away from me and my family after that though, so I guess it was good for something. It’s a shame what the criminal justice system does, though. Or rather, what they fail to do.

After months of trying to recover, my mum’s lawsuit from the car accident years prior finally paid out, and she decided that a fresh start to England where she grew up would be what I needed. We thought we had already exhausted all of the resources in Ontario, and we reached a dead end every single time we reached out for help. So we gave away all our possessions to the Salvation Army and boarded a flight to the U.K.

For some reason my mum thought that a change of location would be what I needed to recover, but recovery is a long and exhausting journey and the first step is admitting you need to heal. I hadn’t done that yet. I had convinced myself that I could deal with all of the trauma that I had acquired. I pounded back at least two bottles of wine per day in England, and I ended up in bad situations there again. I didn’t end up trafficked again there, but I hung out with older crowds and drank a lot and ended up assaulted again. After six months of being in England, and after blowing through my mum’s lawsuit money and getting nowhere, and spiraling even worse in addiction, I moved in with my dad back in Canada because England clearly was not working. I met my next trafficker online while living at my dad’s place, and the cycle continued.