Living Life in the Fast Lane 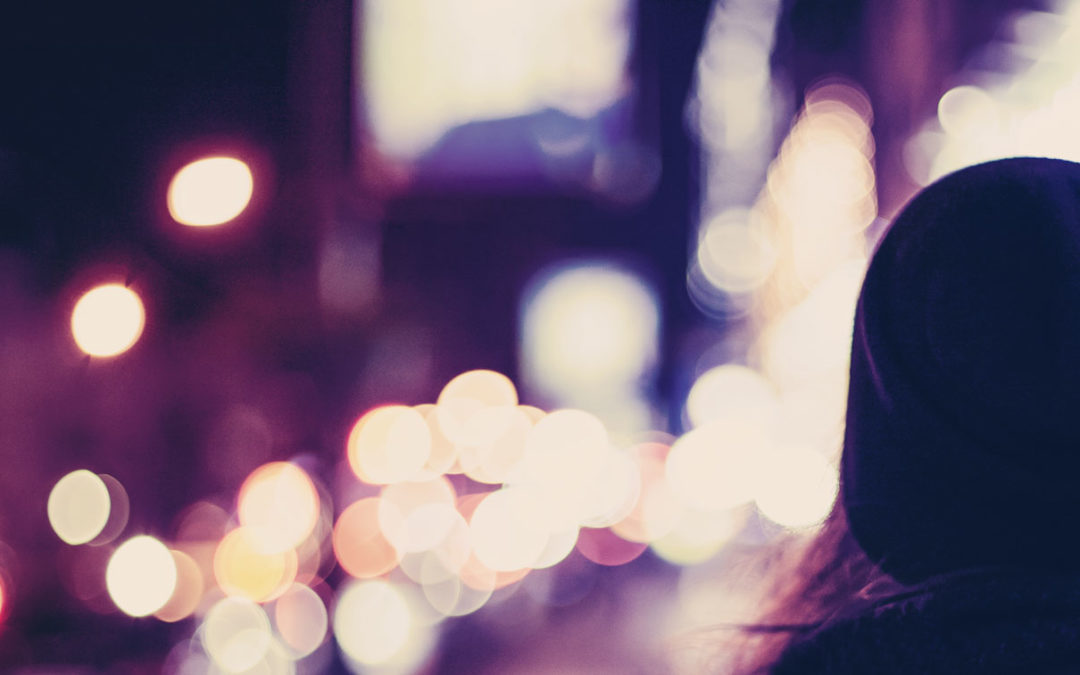 If you’re following along on the adventure that is my life, then welcome to the part where I make a LOT of mistakes. Let’s start at the beginning. So here I am, I’ve just run away from the man who had been trafficking me for the last few weeks to a strip club in Belleville, gave my suitcase over to the bartender to keep behind the bar, and all I have on me is my duffel bag with 2 bricks of cocaine in it, and my wallet with my debit card. I sat in the corner right by the door, facing the stage, with the drink I’d gotten from the bartender. One girl went on stage and did a nice little dance, I applauded. Then this one girl got on stage. She called herself Aspen. The DJ introduced her, and when I saw her I didn’t think much of her… until her music began and she started dancing. I don’t know if dancing is the right word for what she did. She was in the air more than her feet were on the floor. She was such a badass, doing flips and tricks and landing in the splits, I was starstruck. I applauded like a crazy person, I whistled, I was completely mind blown.

I sat there for a little while longer after Aspen was done performing, and just about when I was finishing my drink, this older guy came over and asked if he could pull up a seat. I was like sure, why not. What did I have to lose? He sat down and actually introduced himself as the owner of the club. He asked me if I was looking for a job. I hadn’t been when I came in the door, but after seeing Aspen perform, and meeting the owner personally, I told him that I was. We went into his office behind the bar, and he had liquor in there and made me a drink. He asked if I wanted to be a bartender or a dancer, and if I hadn’t seen Aspen perform I probably would’ve said bartender, but my mind was made up after seeing her, therefore I said dancer. He asked how old I was and I lied and said I was 18, not 17. He said that I could work there as long as when I was on the job I didn’t drink. He kind of laughed because I already had been drinking in the club, and had the drink he’d poured me in my hand, but he didn’t seem to mind much about that. Anyway, I agreed, and he never asked to see my ID to prove how old I was, he just trusted me. The one piece of advice that the owner of that club imparted onto me was to save literally anything, even 5 dollars from each night you dance. I agreed and said I would, but unfortunately, life has a way of making you change your plans.

Along with the job offer, the owner noticed I had my suitcase with me, and asked if I had a place to stay. I told him that I lived in Madoc currently and had nowhere to stay in town. He offered me a place to stay. He had purchased a big house for the dancers, it was 10$ a night to stay in and a few of the other girls stayed there currently. I graciously accepted that offer as well. Everything seemed to be working out in my favour. I was excited about the prospect of making money and doing something fun and maybe learning how to pole dance along the way. I planned to sell the two bricks of cocaine that I had stolen from the trafficker, but I ended up snorting them both up my nose (sharing with friends in the club, too, of course). The other dancers loved me because I gave them all free lines. The girls’ house that we lived in had a pole in the center of the living room, and all the girls would practice their tricks there. I taught myself so much on that pole. I would’ve danced for free, I didn’t even need the club, I just needed to dance and I would’ve been happy.

After a few weeks of this, I started getting tired and missing home. So I went back home. But I kept going up to Belleville sometimes Thursday to Sunday to work at the club. My mum noticed that I was spiralling in addiction, but she didn’t say much about it, which is good, because honestly, I wouldn’t have listened to anyone at that point in my life. I thought I was king of the world. I made so much money, but it all just went out the window on frivolous stuff like nail extensions and hair bleaching, and tattoos, and clothes that were all misplaced or stolen over the years following. The one good thing I gained from that time in my life are the two solid girl friends that I now have whom I met at the club, and who have both stopped dancing just like me since those days.

My mum finally decided to move the family to Cornwall knowing there were family friends who lived there, so we decided to go there for support with my son because of my mental health spiralling. We originally moved in with those family friends, until my mum did a fundraiser online and raised enough money for the rent and deposit for an apartment of our own. Cornwall was crazy. I made some friends there that I will have for life as well, but I can’t believe I managed to make any friends at all, because I was an absolute nutcase in this town. It all started with the strip club. Cornwall had this little strip club called Body Shop. It has since closed down, which makes sense because it was full of illegal drugs and there were always fights and cops were there all the time.

While I was stripping at the club on weekends, I was also trying to work on my mental health and addiction problems. I went to addictions groups, therapy sessions, lots of appointments, and we also had in-house visits constantly from Children’s Aid Society since I’d been through the foster care system and that’s a red flag in their books. All of these places that I went to for support produced no lasting results. I didnt even think about the trauma that I had just acquired – when Trappy had me selling my body for money I would never see. I just ignored that fact completely, and kept drinking every day and doing drugs whenever I went to the club to work. I was always intoxicated. This lasted for like a year and a bit. During this time I moved out of my mum’s and got my own apartment in town, and I started dating a girl who was an emotional wreck and really toxic, and I ended up in a lot of fights with different people. I had court multiple times where they released me on my own recognizance. Then one day they’d had enough, and they said I needed to have a surety to be released.

My mum wasn’t able to be my surety because she had taken the role of raising my son for me since I clearly was not able to at this time. I had a friend who babysat for us often, lets call her Liar, and she was married to a man named Loser. Liar said she would be my surety, and so I was released, but I had to live with her as one of the conditions, and I wasn’t allowed to drink. Liar offered me beers every so often and I would have one with her. I trusted her. She said she would have my back no matter what. One night, the night before Loser’s birthday, Liar asked me to have a threesome with her and Loser. I politely declined. So, as revenge, she set up a brilliant scheme that landed me in jail for 6 months by lying to police and planting drugs in my car. It was a smart plan, and I fell for it. After jail, I ended up revictimized and trafficked once again. But that’s a story for next time!